This is in continuation with his predictions about Apple’s new watches. He says that the watch faces will be called “Modular Max”, “Atlas”, “Continuum” and “World timer” which shows all the world time zones.

Due to the larger screens on these displays, new watch faces have been made by Apple to accommodate the new sizes. The “Continuum” watch face is interesting, as it displays “based on the flow of time and the current hour” says Gurman.

The timeline for the watch is not certain, but Gurman believes “as soon as this month,”. For its premium customers, Apple would also make these new watches in partnership with Hermes and Nike, the Bloomberg reporter said.

Once again Bloomberg’s Mark Gurman says Apple’s next watch series 7 will have flat sides and large screens. The rumoured design according to him will have “a flatter display and edges.”, as Apple looks to streamline its design across all its devices.

The Verge has cited unverified leaked images that suggest that a bigger 41mm and 45mm iWatches. Apple’s new smartwatches are going to have a faster processor according to Gurman.

Maybe we could see a new high-end Mac mini launch next month; reports say it might happen. Mark Gurman in his Power On newsletter believes Apple will beef up its current Mac Mini.

Apple’s current Mac Mini uses its own proprietary chip, the M1. Moving away from Intel’s own chips, the Mac Mini is blazing fast as Apple has it optimised. 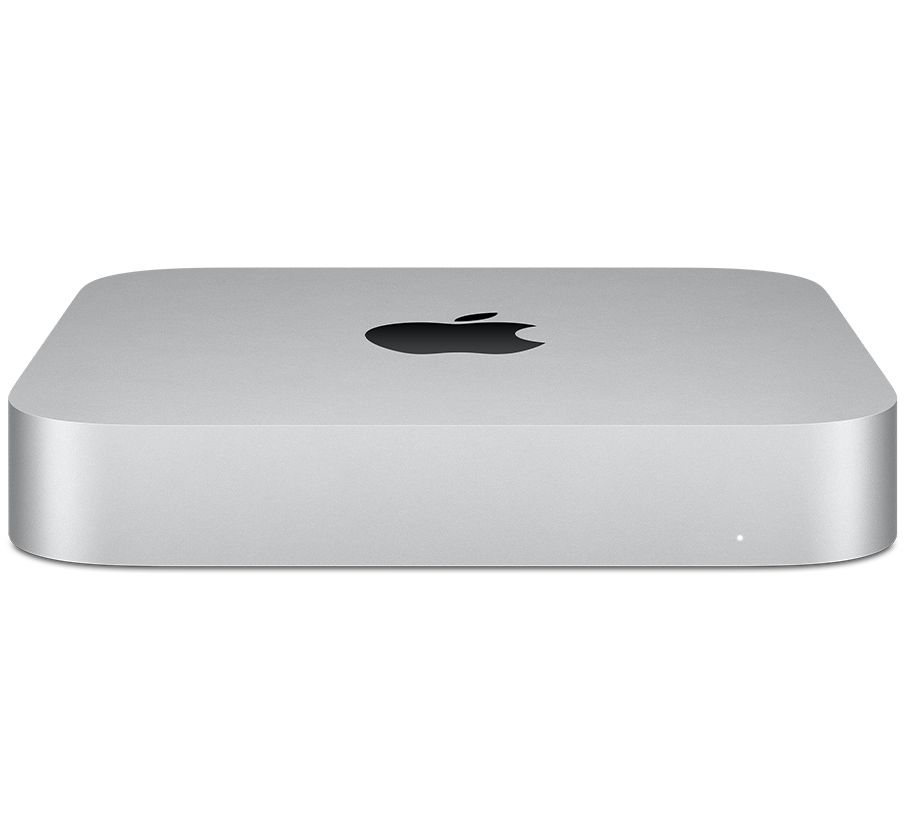 Apple looks to refresh the designs of its watches. If the reports are true it will be the first time Apple will be changing the case design since Series 4. Just maybe, they could launch earliest September.

Nigeria’s Democracy And Technology; Where Is The Alignment?