Apple’s iPhone 13 event is happening on the 14th of September, a virtual affair that promises a lot of new techs. The event was announced by Apple, and is themed “California streaming.”

The Cupertino based company says it would start exactly at 10 a.m PDT. Viewers can watch online via its Apple TV app and its website. The iPhone 13 is the next lineup of smartphones to be released by Apple for 2022.

With rumours flying around, the biggest changes coming to the iPhone 13 are minimal. The 13 screen’s refresh rate likely will increase to 120Hz, and have a smaller notch. The new refresh rate would make scrolling buttery smooth and gaming just as same. 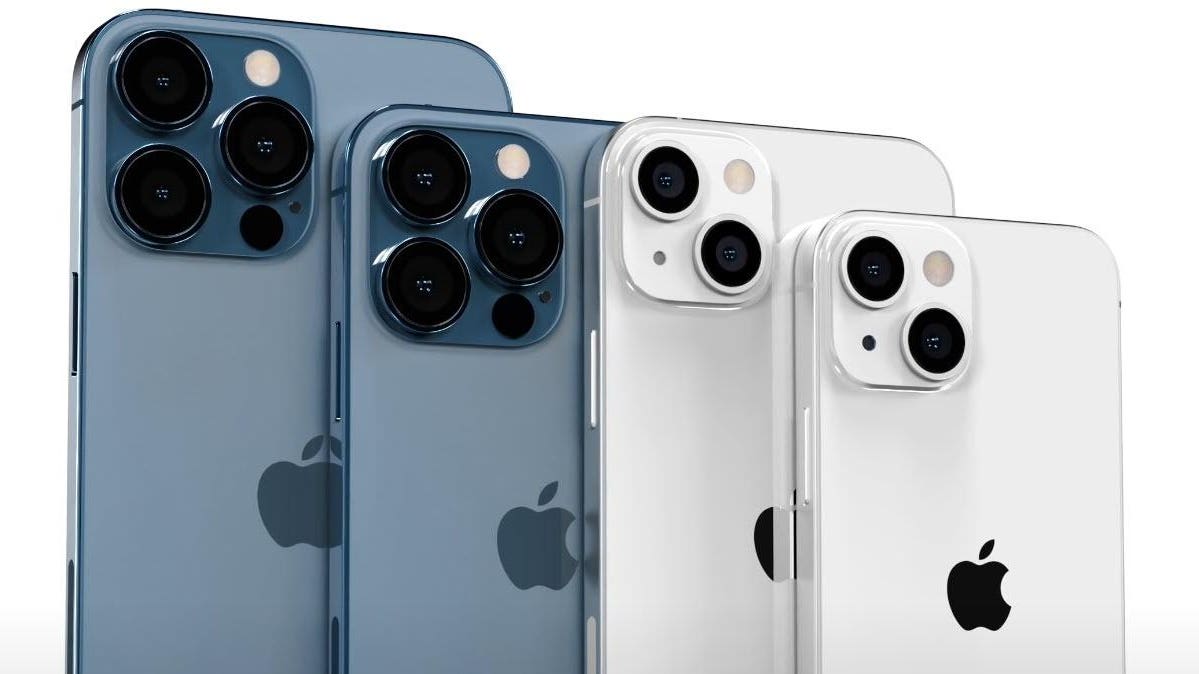 Also, to be shown on the 14th of September is Apple’s iPhone next operating system iOS 15. The operating system is currently available in Beta, as testing is still going on. Maybe in the event, the company will release iOS 15 to the public.

There will be an iPhone 13 with one terabyte of storage, according to reports. This option will probably be available for the high-end smartphones – the Pros.  Apple likely will have video portrait mode for its 2022 iPhone 13, just like its picture portrait technology mode in its 2021 iPhones.

Portrait mode blurs the backgrounds on video and pictures. Android had this technology some years before Apple. The Google Pixel leads the portrait mode as it leverages artificial intelligence. Apple’s video portrait mode was reported by Bloomberg, the “Cinematic Video” is one of the cameras changing to the new iPhones.

The iPhones will ship with Apple’s newest A15 processors, on the 14th of September. Apple still has a lot to reveal this year, including new MacBooks, iPads and Airpods.

Google One Has 5 Terabytes Storage New Plan For Just $24.99 Per Month