The music star took to his Instagram stories on Sunday, where he shared Adeleke’s photos with series of emoji’s 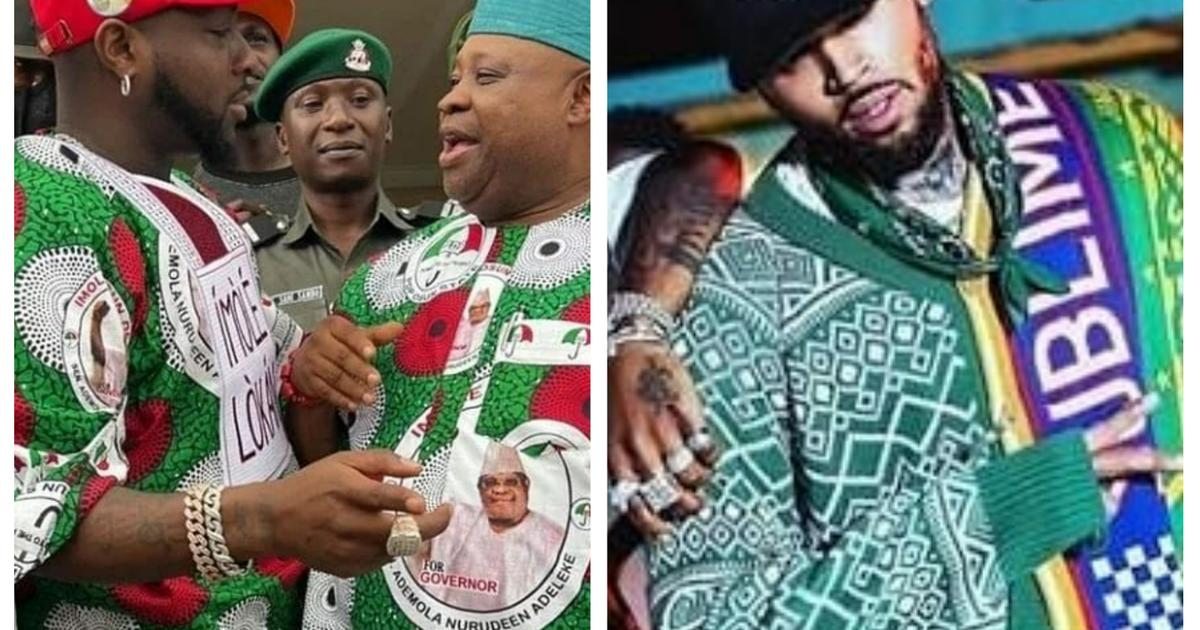 Meanwhile, it was an emotional Sunday for the Adeleke’s

Especially for Davido and his Uncle, who shed tears of Victory after He was declared the winner at the Osun Polls

Adeleke polled 403,371 votes to defeat the incumbent governor of the state, Gboyega Oyetola, who polled 375,027 votes

The PDP candidate won the governorship election with 28,344 votes.

Adeleke won 17 of the 30 Local Government Areas in the state.

This is the second time Adeleke and Oyetola will face each other in a gubernatorial contest.

In 2018, Oyetola defeated Adeleke after a rerun, which took place in seven polling units.

The incumbent governor won the election with 482 votes.

Their relationship is like a brotherhood made in Heaven

It is however a known fact that this bond will continue

The single is part of the additions to the deluxe version of Chris Brown’s latest album ‘Breezy’.