The birth of twins is usually believed to be double bundles of joy and a blessing in many societies.

So if you love the idea of having a set of twins in your home, below are six African foods that increase fertility for twins.

Health experts say yams do stimulate one’s ovaries, thus, increasing the chances of multiple births. Around Yorubaland, fertility experts say a possible explanation for the high incidence of multiple births in the area could lie in the consumption of a specific type of yam containing a natural phytoestrogen, which is thought to stimulate a woman’s ovaries to release eggs from each side.

During ovulation, most women release one egg and twins are possible if the egg splits into two after fertilization. In another scenario, twins occur if two separate eggs get fertilised. Some studies have shown that eating cassava, a plant with a tuber root may help a woman release more than an egg during ovulation, leading to more babies. This will result in fraternal twins who are not identical as two eggs were fertilized.

The diet of the Yoruba people is also rich in cassava, and research into their multiple births carried out at the University Teaching Hospital in Lagos has suggested that a high level of a chemical found in the Yoruba women accounts for the rate of multiple births within them.

Yams and cassava may not be your thing. Luckily, vegetables and fruits, particularly, pineapples, can give you twins.  The presence of bromelain, a protein in pineapples, helps with ovulation and fertilization, resulting in multiple births.

Also read:
– Here’s How To Increase Sperm Count With Food
– Nine Foods You Should Avoid While Pregnant
– Five Easy To Prepare Nigerian Foods That Can Help Your Toddler Gain Weight 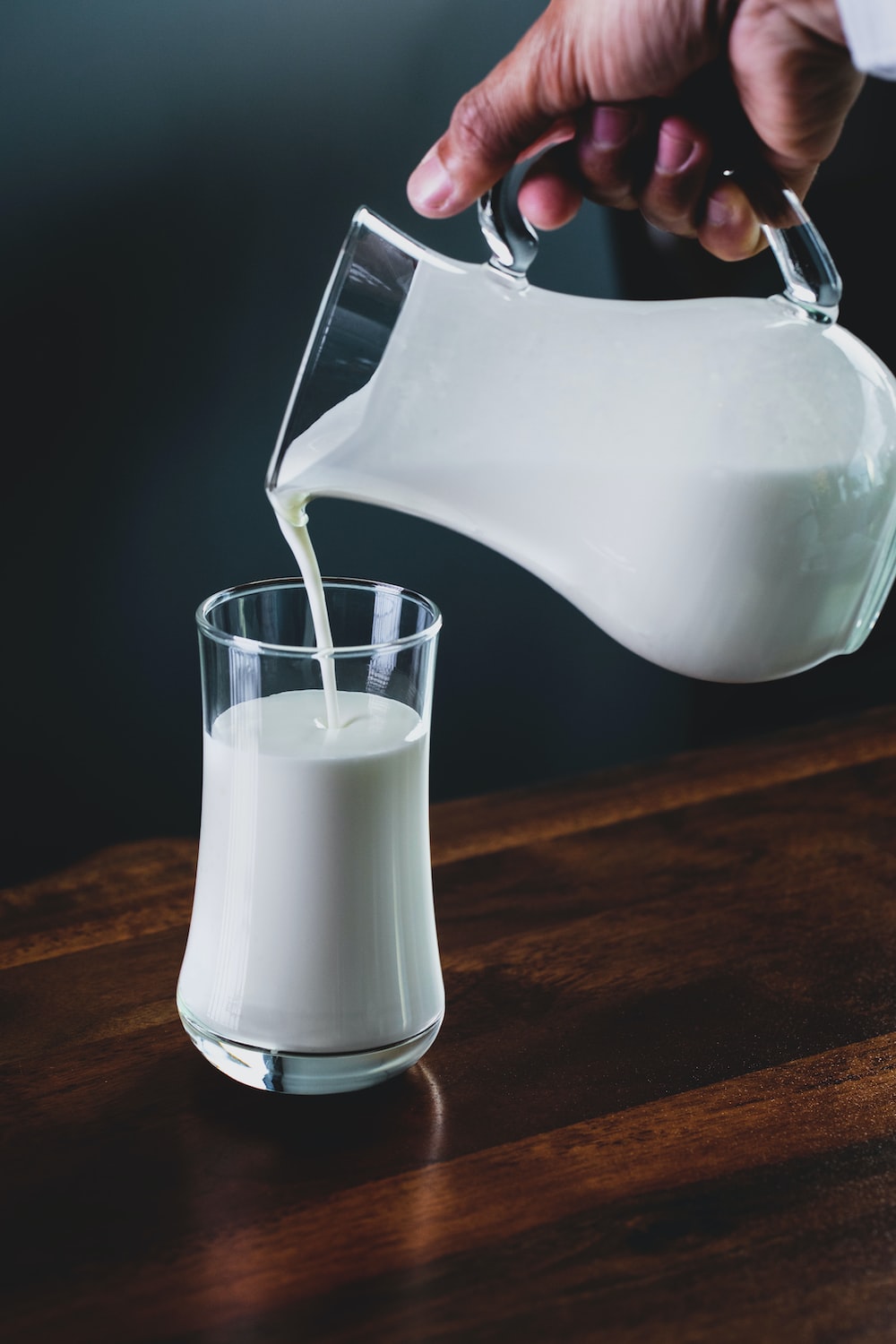 Health experts say that consuming milk and other dairy products could increase a woman’s chance of having twins. A recent study in the Journal of Reproductive Medicine found that women who consumed more dairy products are five times more likely to have twin babies in comparison to women who drink lesser milk or consume lesser dairy products. The study also suggested that animal-product foodstuffs, particularly, dairy foods could boost the production of a protein called insulin-like growth factor (IGF) in women. This could promote the release of eggs by the ovary. The more milk you consume, the more your chances of getting pregnant with twins. This is because when you consume milk, the ovaries may release more eggs making it more likely for two to be fertilised at the same time.

Learn How To Make Moist Banana Bread At Home

Considering Liposuction? 10 Things You should Know About This Procedure