One of the new changes to Twitter is the “For You” page being the default way your timeline is setup, each time you open the app. However, it comes with an easier way to switch back than before.

Now, when you open your Twitter app on iOS, you will see two ways to see tweets: For You and Following. The “Following” side of your TL shows you tweets from accounts you follow in a chronological manner and it appears to be what is replacing the former “Latest Tweets”. Meanwhile, the “For You” is arranged by the algorithm.

These changes are in line with Elon Musk plan to make Twitter a better experience for users. Although, that is tricky because what he, or even a bunch of others, think might be enjoyable for you, might not be.

A lot of people have issues with the “For You” feature because it shows tweets out of other and even shows some tweets from accounts you do not follow but the algorithm calculates you may like. What happens is that the algorithm feeds more off engagement than something more human, like wholesome content. 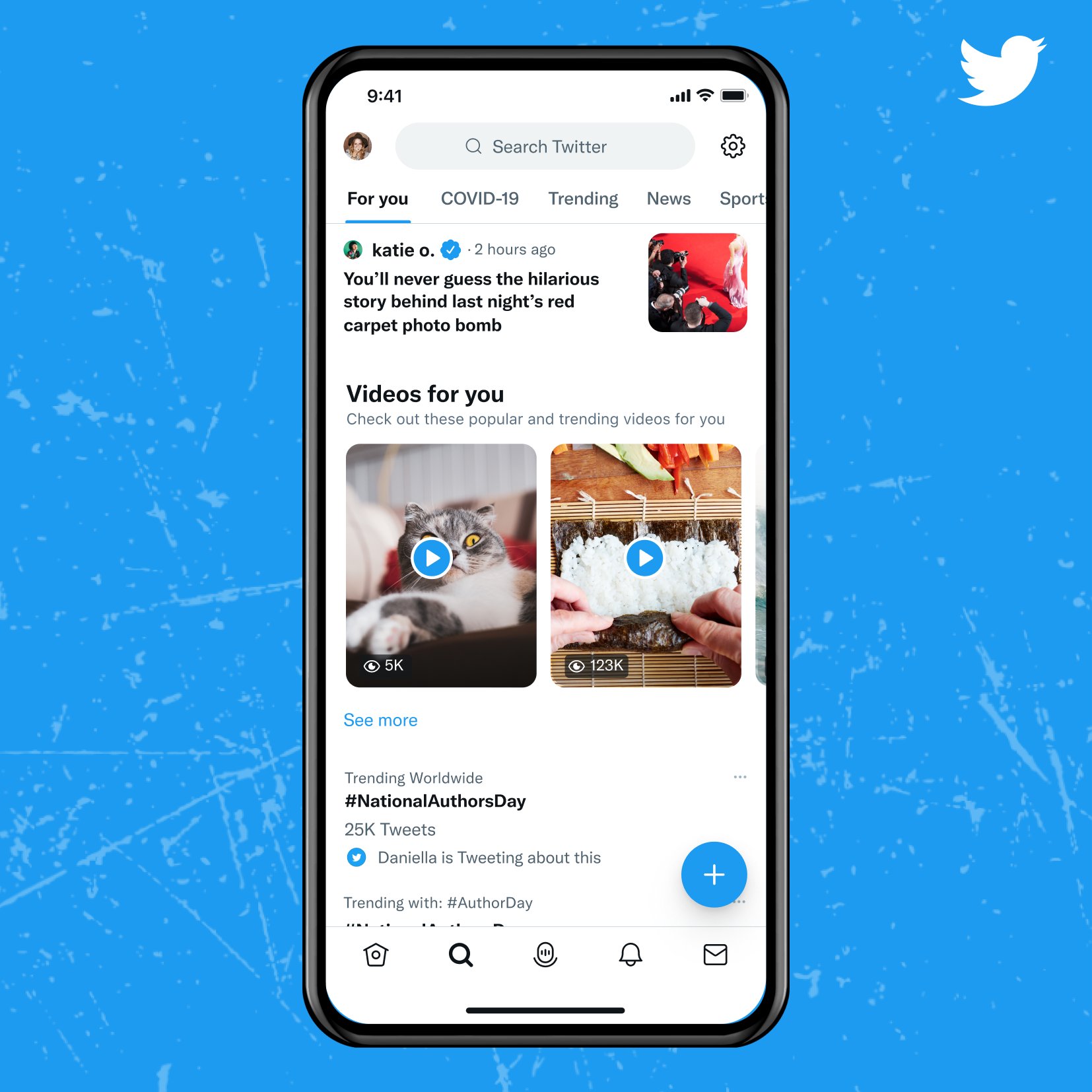 Some users have reported that Twitter shows them tweets (and even replies to tweets) that they are likely to disagree with and motivated to show their displeasure about. This generated the phrase that the company was ‘feeding outrage’.

in addition, while you can just swipe to the new latest page, which is called Following, the For You page is the default. Every time you close the app and open it, you have to swipe from the For You page. This tactic forces you to just use the default page, at least for some time.