London Britain’s capital city is not only beautiful but is also a major tourist city that attracts millions of visitors each year from all over the world. London is a city filled with historical culture and home to the Royal family. It is one of the most visited cities in Europe. Outside the Royals, London is a city bubbling with arts and entertainment.

If you are interested in exploring the beautiful city of London on your next vacation, below are 10 top places you should visit.

The Thames is a major tourist centre in London. It is home to one of the longest rivers in England. A boat cruise through this river would avail any tourist the opportunity to have a feel of other exciting scenery such as :

This magnificent edifice was founded by Edward the Confessor in 1065, the Collegiate Church of St. Peter in Westminster. This cathedral is most famously known as the preferred location for Royal Wedding

In this historic church, a tourist gets to see the Tomb of the Unknown Warrior; Poet’s Corner in the Transepts, with its memorials to the likes of Shakespeare, Chaucer, and Dickens; the Westminster Abbey Museum; and the lovely gardens. 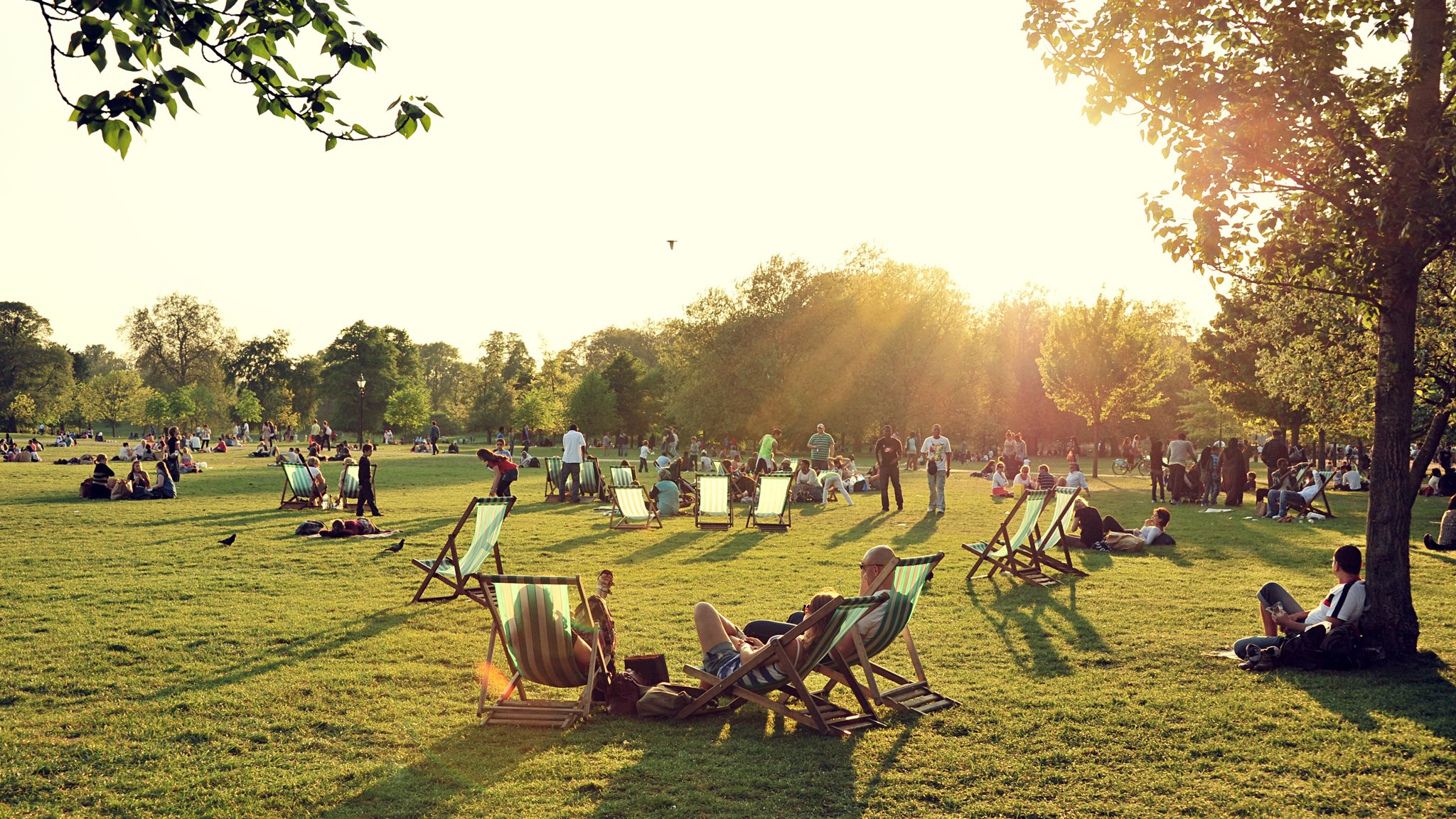 Hyde Park is not just a beautiful outdoor and leisure location in London, it has also served as a location for a  lot of films. It is worthy of mention that this park recently served as the location of some scenes from Wonder Woman 1984.

Hyde Park sits on over 350 acres of land which makes it London’s largest open space and remains one of the city’s favourite destination spot for sightseers since the 1600s.

The London Eye was built to mark London’s millennium celebrations in 2000. A ride of the London Eyes will avail you the opportunity to see other breathtaking tourist centres such as the Houses of Parliament, Westminster Abbey, Elizabeth Clock Tower (Big Ben), Buckingham Palace, St. Paul’s, The Tate Museum, Tower Bridge, The Shard, and the Thames River.

London is home of arts and culture and the British Museum houses some of world history’s most famous art pieces: the Elgin Marbles from the Parthenon, the Rosetta Stone, the colossal bust of Ramesses II, the Egyptian mummies, and the Mildenhall Treasure (the hoard of 4th-century Roman silver).

The Museum has on display more than 13 million of the planet’s finest antiquities and other priceless objects from all over the globe. From Assyria, Babylonia, China, Europe, Nigeria, etc. Furthermore, the Museum offers a variety of lectures and workshops, plus a restaurant and café.

Away from the arts and museum is Shoreditch, which prides itself as one of London’s trendiest areas. Shoreditch is home to the hottest nightlife spots in the city. Packed full of bars and eateries, it’s the perfect place to spend the evenings. It is arguably one of the coolest places to be in London. If you feel the city of London is too historical for your pleasure, Shoreditch will make you change your mind.

London has a place for everyone; from its historic parks, museums with priceless art pieces, and bustling areas. The city is fun in the day and has a bubbling nightlife that will definitely make you revisit.