Earlier, the Jeff Bezos space company appealed to NASA for picking Elon Musk’s SpaceX as the sole contractor for the program.

This decision by the GAO maintains SpaceX as the solar contractor to NASA’s human landing program. Initially, NASA mentioned that it could award up to two contractors for the lunar lander program. But the agency went with SpaceX because of low funding from congress.

The GAO verdict clearly stated that NASA “reserved the right to make multiple awards, a single award, or no award at all.”

Blue Origin isn’t giving up the fight yet, the space company might go elsewhere. A spokesperson from the company said in a statement.

“We stand firm in our belief that there were fundamental issues with NASA’s decision, but the GAO wasn’t able to address them due to their limited jurisdiction.”

As Theverge mentioned, “if it decides to, Blue Origin could bring its grievances to the US Court of Federal Claims. “The only other legal arena for bid disputes.” 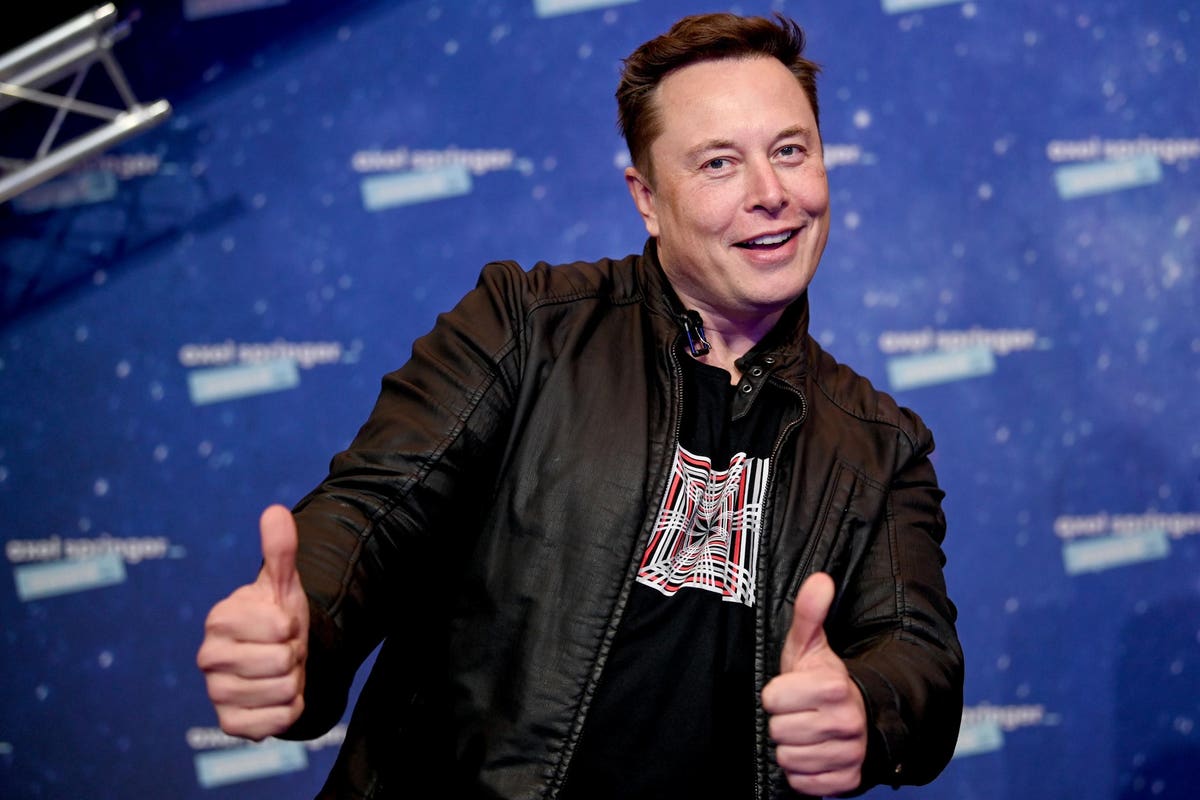 In all of this, Elon Musk responded to the government verdict with a tweet “GAO” and a flexing bicep emoji.