Tesla is adding more customers to its full self-driving beta family, but the company is careful about who It gives. Interestingly, customers can now request to be included among the testers of the beta software.

The requested feature can be activated by hitting the “request” button on the Tesla dashboard.  Then Tesla will determine the driver safety score. If the driver’s safety score is high enough, then Tesla adds the driver.

So how does Tesla calculate this score? According to its website, the sensors on the car shows the instances of forward-collision warnings per 1,000 miles, aggressive turning, hard braking, and forced Autopilot disengagement.

Tesla’s requirements for new testers are tough after the National Transportation Safety Board expresses serious concerns about its Full Self-driving program recently. Car owners have started receiving the full driving beat version 9 update, the transportation technology has long been developed for a while now.

Elon Musk has hyped fully autonomous driving, slapping a hefty $10,000 price for this next transportation technology. Prices might even increase to $14,000 according to some rumours.  Initially, this technology costs $3,000 to $5,000 in 2017.

All Tesla cars made between September 2014 and October 2016 had something in common. Hardware version 1 that supports “Autopilot”, the first phase of tesla’s fully self-driving technology. This hardware allows these cars at that time to detect road signs, lane markings, vehicles, and other obstacles.

A camera sits at the top of the windshield with radars in the lower grille coupled with ultrasonic acoustic location sensors. These are located at the back and front bumpers give a 360-degree view of the car surrounding.

Full self-driving is an upgraded version of the Autopilot technology, beta tests begin in October 2020 in selected Tesla cars in the United States. 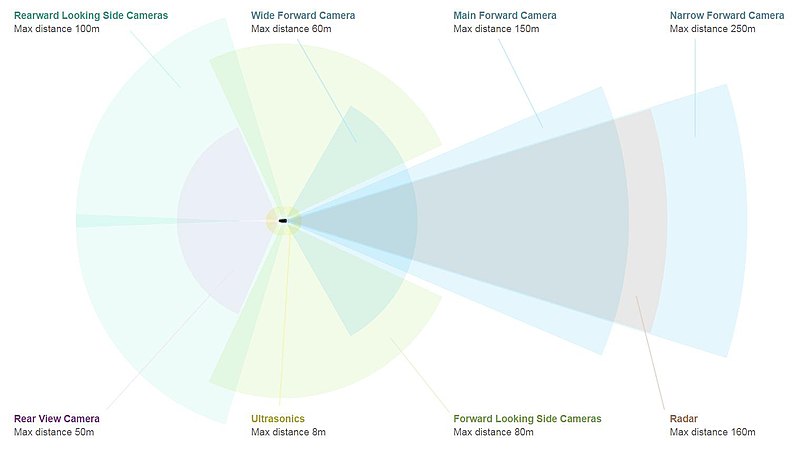 Full self-driving tries to mimic how a human learns to drive. It trains a neural network from the ride history of hundreds of thousands of Tesla drivers; relying on radar technology for visibility. Hence, Elon Musk’s Neuralink company trained based on 3 billion miles driven by Tesla vehicles on public roads, as of April 2020.

The safety score guide reads that “when your Tesla vehicle has determined that you have removed your hands from the steering wheel and have become inattentive,”. According to the safety score, drivers scoring 80 out of 100 will be eligible for addition.