American actor Terry Crews is reflecting on how growing up with an abusive father affected his childhood. He also opened up about his focus on health and fitness and the painful origin story behind it. 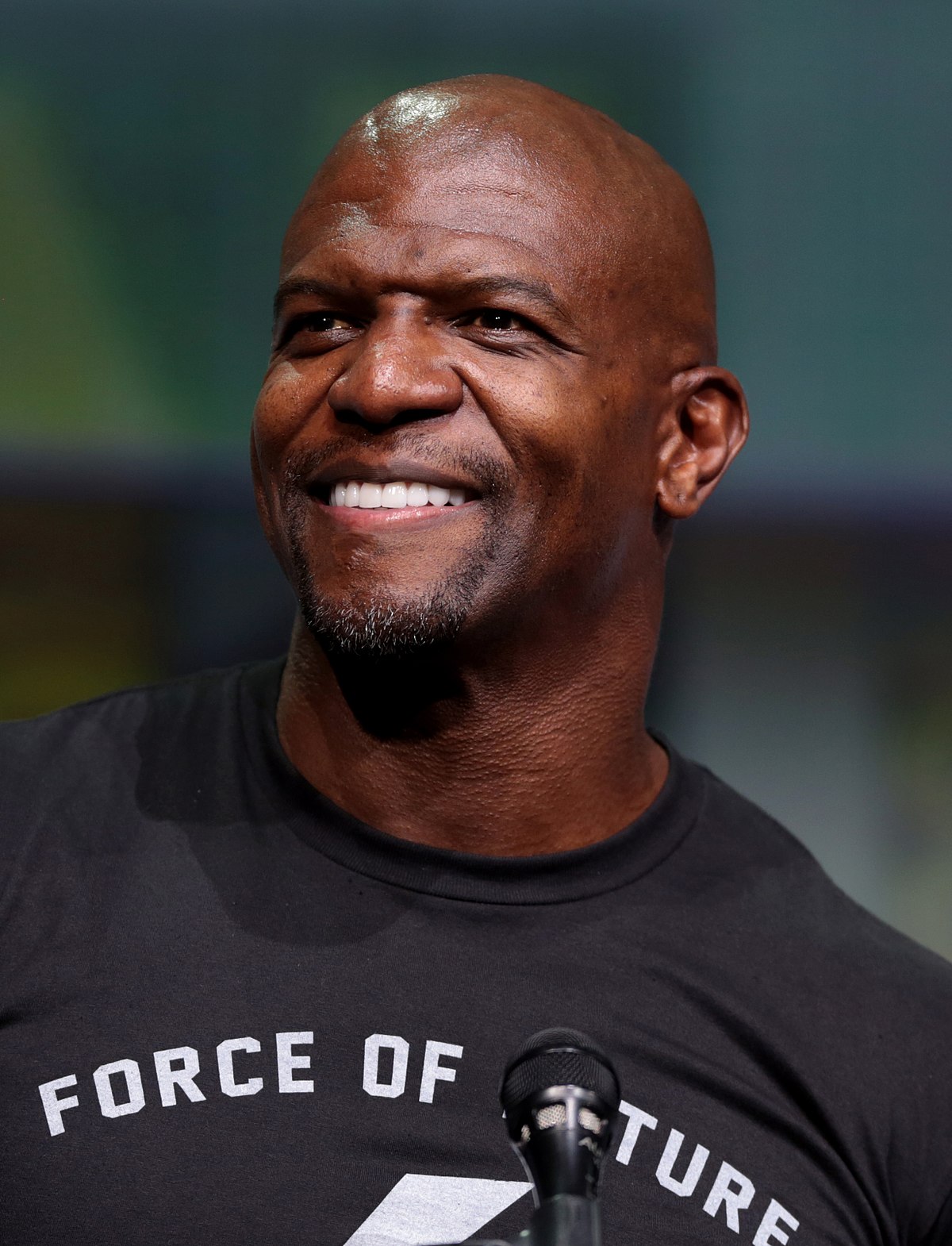 “After my time in the NFL, one thing I noticed is that if you make everything sports-specific, all of sudden, when the sport is over, guys just waste away,”

America’s Got Talent host, 52, tells Bear Grylls on Monday’s episode of Running Wild with Bear Grylls.  “You’ve got to understand, there was a time in my life where I got overweight because I was depressed. I’m depressed, I need something, I need a change, I need to go to the gym for 21 days straight. That 21-day period turned into 21 years.”

I was naturally just wanting more. You’ve got to know, growing up for me was not a good experience. My father was very abusive. He used to beat my mother. So it was one of those things where I knew I had to get stronger because one day I thought I’d have to fight him. That’s how it started out.”

Crews reveal this thought process began when he was just 5 years old. “I always had been like, ‘Be fit, be ready, be prepared, be there,” he recalls. “But even then it’s hard because certain things did trip me up that I had to get over.”

Crews have previously spoken about his complicated relationship with his father, Terry Crews Sr. In 2014, the “Everybody Hates Chris” actor wrote an essay for HuffPost about how he learned to forgive his dad.

“I started giving Big Terry credit for what he did do. He was a good earner. He was a good provider,” he wrote. “I never excused what had been wrong, but also being able to see the positive finally changed my perspective. It changed my view of our story. Finally, it all became clear to me, and I called my father.”

The actor has been married to Rebecca King-Crews since 1990. Last month, the couple spoke to PEOPLE about how they’ve worked through the ups and downs of their 32-year marriage, including his p**n addiction struggles and her battle with b****t cancer.

“He’s the hero of our story, in my opinion,” said Rebecca, 55. “He made the choice to take this battle on and really become a better person.”

American actress, Hilary Duff has opened up about her breastfeeding struggles with her baby Mae.

Saweetie has opened up about her split with Quavo. on Friday 16th April, the 27-year-old