There is no doubt that Tems is on a global run and nothing is stopping her, as she has just gained a Golden Globe nomination

Becoming the first Nigerian Female artiste to ever earn such

The multi-award winning singer was nominated for Best Original Score in a motion picture for ‘Life Me Up’ off Marvel’s ‘Black Panther: Wakanda Forever’ soundtrack.

The 2023 Golden Globes will hold on 11th January, 2023 at the Beverley Hilton in California and it will be hosted by Jerrod Carmichael. 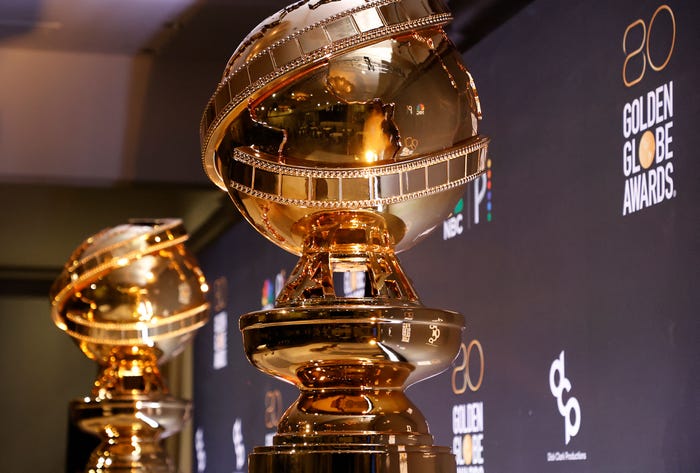 “The Banshees of Inisherin” (Searchlight Pictures)

“Everything Everywhere All at Once” (A24)

Daniel Kwan, Daniel Scheinert (“Everything Everywhere All at Once”)

Martin McDonagh (“The Banshees of Inisherin”)

“Everything Everywhere All at Once” (A24) — Daniel Kwan, Daniel Scheinert

Best Performance by an Actor in a Motion Picture, Drama

Best Performance by an Actress in a Motion Picture, Drama

Well congratulations are in order for big baby Tems, an award she is very deserving of