Popular American TV host Steve Harvey has approved the relationship between Lori Harvey and Hollywood star Michael B. Jordan says he can’t seem to find anything wrong with him. The 64-year-old comedian spoke on Monday 22nd March when he featured on The Ellen DeGeneres show. 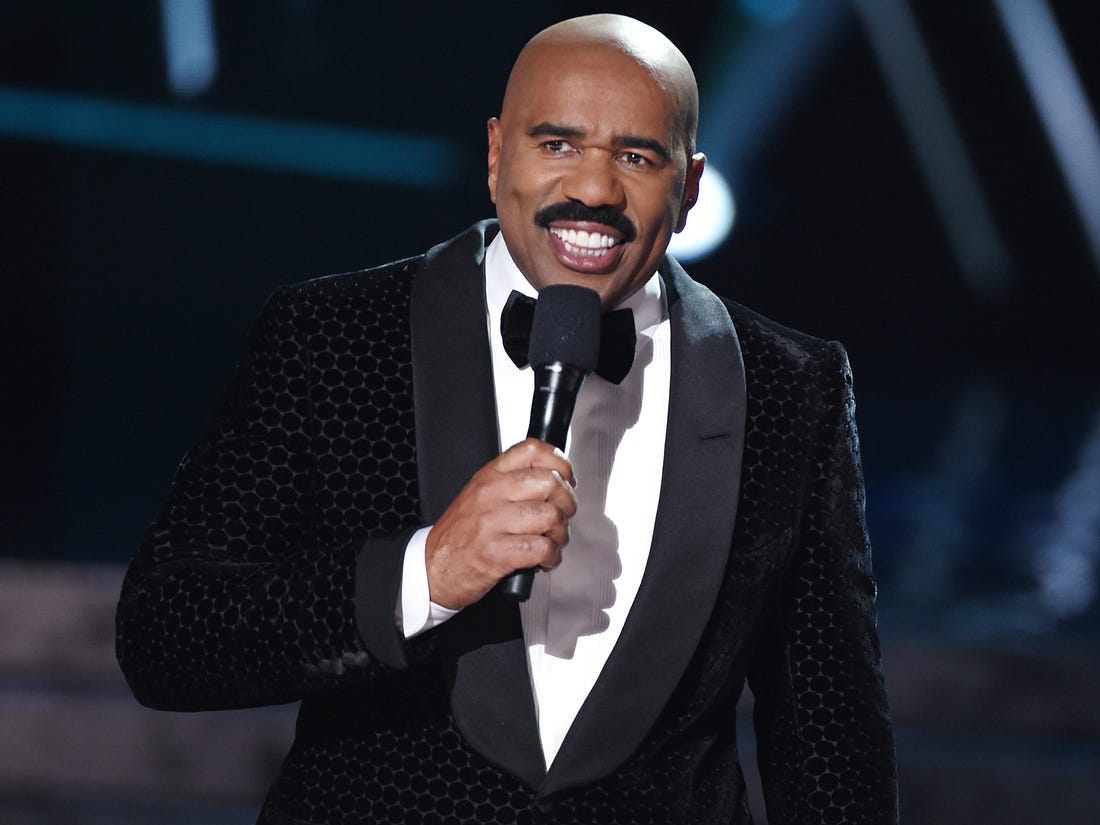 Harvey admitted that he thinks they’re a good match while also adding that he tried so hard to find something wrong with the “Black Panther” star but found nothing.

The TV host also said that Michael is a ”good guy” and would like to see him stick around unlike most of his daughter’s exes he tried to get rid of.

“This guy is such a good guy, man. He is one of the nicest guys, man. I’ve met his father. I’ve set up with him, we’ve talked for hours,” he said.

”I just can’t find nothin’ wrong with him. Between me and you, I’m hoping this lasts ’cause this is a really, really good guy. I can’t whoop him. Most guys, I say I can jump on ’em and take ’em out, but he just looks like a real a*s whooping’ in the making. So I’m just hoping they make it.

You know, I have tried not to like him, I have tried to find something wrong with him that I could dig in and go. Some of them that snuck in the back door on me and lasted a lot longer than I wanted it to.”

Also read:
– Micheal B Jordan Confirms Relationship With Lori Harvey On Instagram After Romance Rumours
– Orlando Bloom Speaks On He And Katy Perry’s S*x Life Since Birth Of Their Daughter
– Cassie Flaunts Bare Baby Bump As She Expects Second Child

On 26th February  Steve Harvey had also gushed about the movie star when he featured on Jimmy Kimmel Live. During the show, he had said that he’s excited to have approved their relationship.

”When your kids grow up, they can make decisions on their own, I am just happy I can at least approve of one,” he had said.

Michael, 34, and Lori’s relationship had first sparked public attention last year when they both arrived at Atlanta airport together just before thanksgiving.

Earlier this year, the pair took to their individual Instagram pages to confirm the rumours while sharing loved-up photos of each other.

Micheal B. Jordan star also rented out an entire aquarium for Lori during this year’s Valentine’s Day.