Sia had made her feature directorial debut with the film “Music” set for release in early 2021. The movie stars Kate Hudson as Zu, a recently sober drug addict who suddenly becomes the guardian of her younger sister Maddie Ziegler named Music. Music is a special-needs teen who communicates through a device that speaks for her, and who always listens to music via large headphones.

After the first trailer for the film dropped on Thursday 19th November, critics and autism advocacy groups reacted to the one-minute teaser, slamming the decision to have Ziegler, 18, cast in the title role rather than an actor on the autism spectrum. 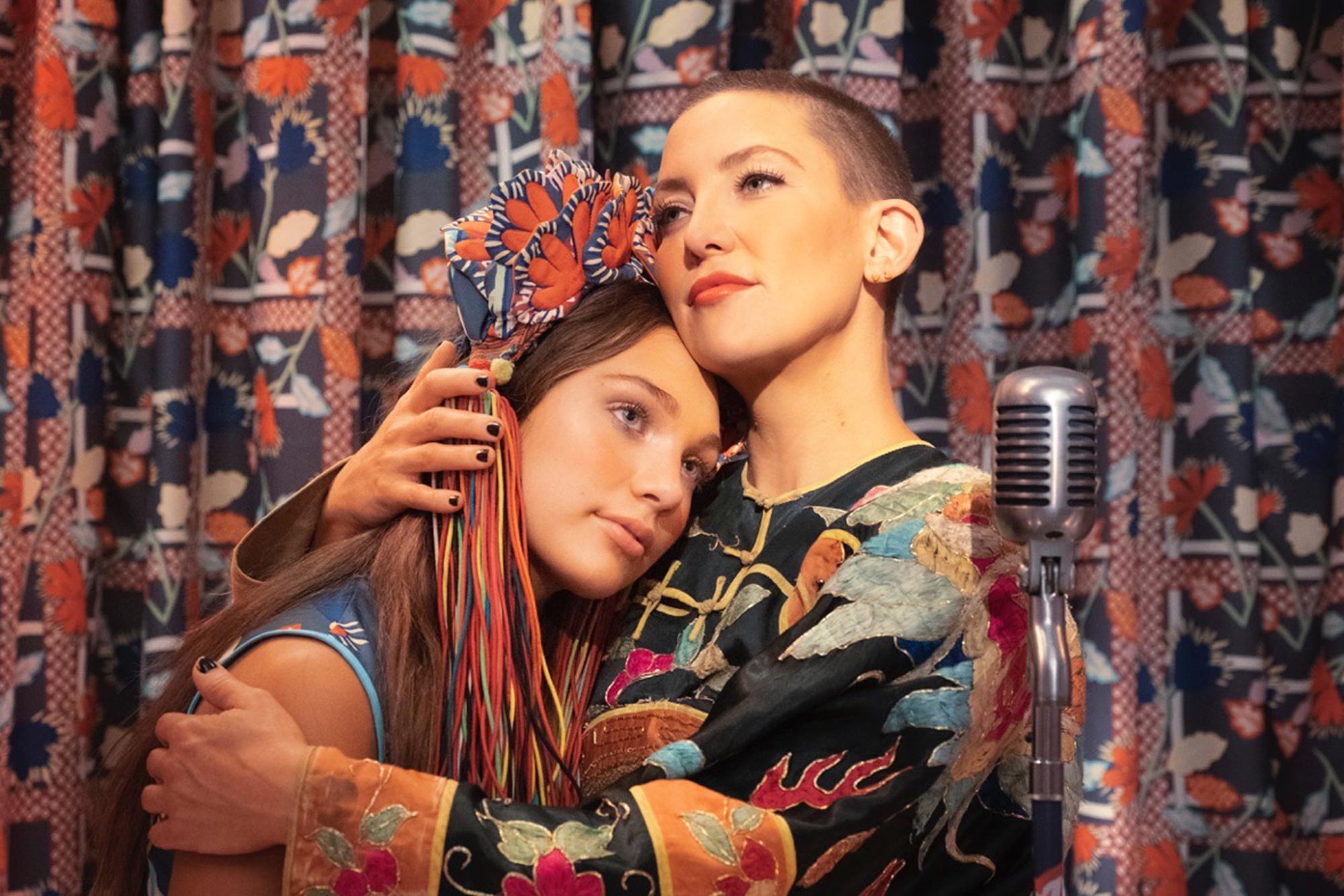 In her defence, Sia stated that she has researched the film’s subject matter for three years.

“I’ve never referred to music as disabled. Special abilities are what I’ve always said, and casting someone at her level of functioning was cruel, not kind, so I made the executive decision that we would do our best to lovingly represent the community.”

Also read:
-Sia Opens Up On How She Adopted Her Teen Sons In Vogue Interview
– Twitter Users Drag BBNaija’s Vee After Endorsement From Skin Lightening Brand
– Cardi B Claps Back At Critics After Being Named Billboard’s Woman Of The Year

“I cast thirteen neuroatypical people, three trans folks, and not as prostitutes or drug addicts but as doctors, nurses and singers. Sad nobody’s even seen the dang movie. My heart has always been in the right place. None of you has ever seen it. Such a bummer!” She said

“Music” is co-written by Sia and Dallas Clayton. She also wrote the soundtrack to the film. It additionally stars Leslie Odom Jr., Juliette Lewis, and Ben Schwartz.

Watch the Trailer of Sia’s film “Music” below