Sarah Shahi star actress of Netflix series S*x’/life has opened up on her role as Billie in the risque project. 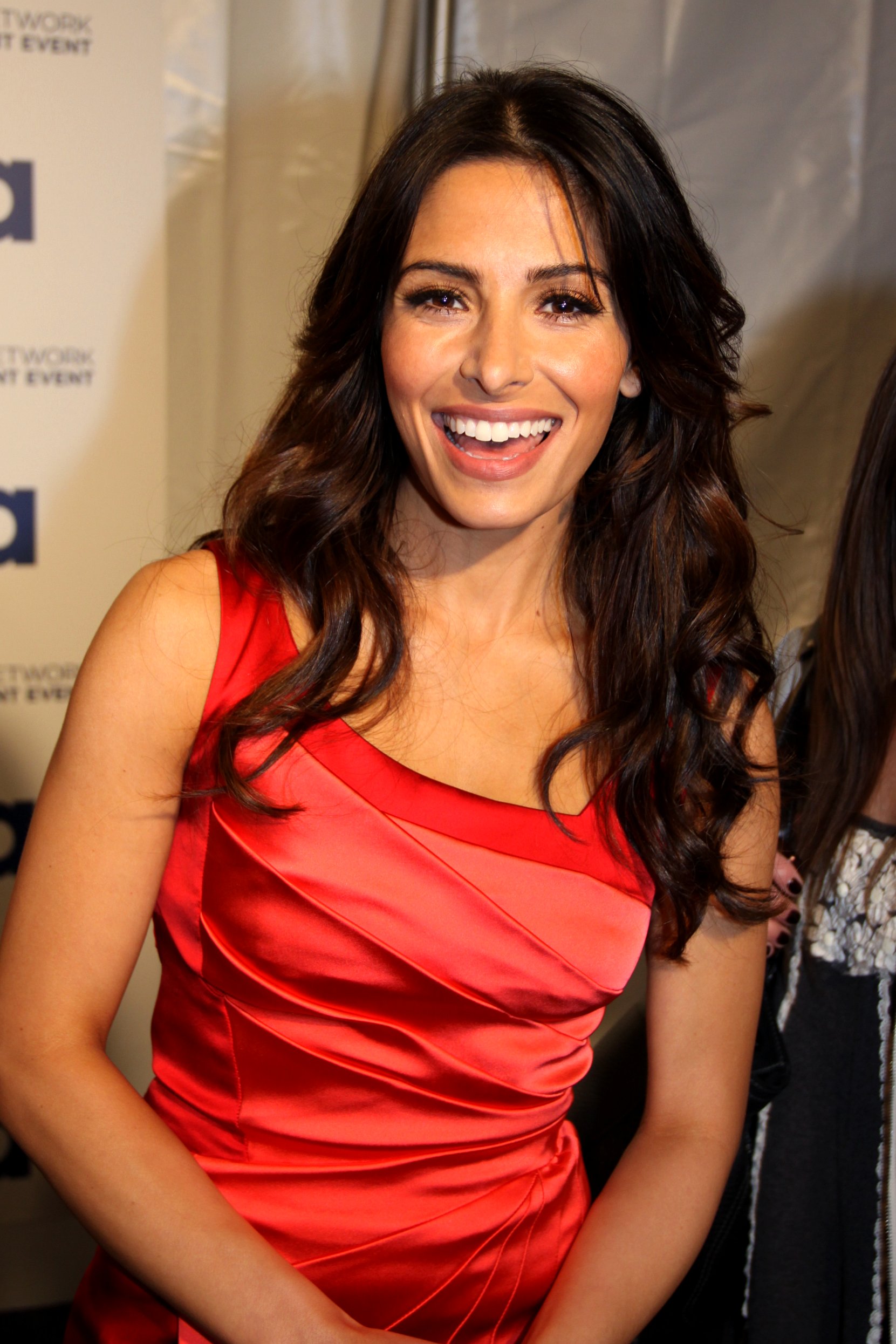 Shahi plays Billie Connelly, a young mother and housewife who yearns for a past life that is capable of destroying her happy home.

In an interview with Hollywood Reporter, Sarah Shahi talked about her role in the series and experience on set.

“Well, to be totally honest with you, I was a bit scared and a bit turned on at the same time. Emotionally, I was going to have to go to some pretty raw, vulnerable places that I hadn’t had the opportunity to do on screen before, and physically, it was a very revealing side of myself.

The camera certainly lingers on the men for a couple of seconds longer than it lingers on me. And a lot of times, s*x scenes are compliant to whatever it is that the male wants, but this time, it’s the other way around. So Billie is the one who’s getting serviced by the men in ways that stimulate her and make her happy.”  She revealed.

Sarah Shahi also revealed that she can relate to Billie’s character in the series because a woman can sometimes feel unfulfilled in life.

“I really related to the underlying theme of S*x/Life. Someone can feel unfulfilled despite having the life they always envisioned.

Yeah, I’m a mother of three amazing children myself, and I’ve been in long-term relationships in the past. And I think this is something that everyone can relate to regardless of what walk of life you come from. You always kind of wonder, “Well, what would’ve happened if I had taken that left-hand turn instead of the right? What direction would my life have gone in?”.  And as far as Billie goes and the ways in which I related to her, she has an appetite for life that’s larger than Texas. On paper, she’s supposed to be happy with everything that she has, but she just wants more. And I understand what that means to be told, “Well, hey, you have it all and you should be happy. ” But there’s something in you that’s just reaching for things that are bigger, brighter and more outside yourself”.

S*x/Life is presently streaming on Netflix.