Samsung is consolidating its mobile and consumer electronics businesses with major changes to its leadership. The South Korean company is making internal changes, with the announcement of co-CEOs. 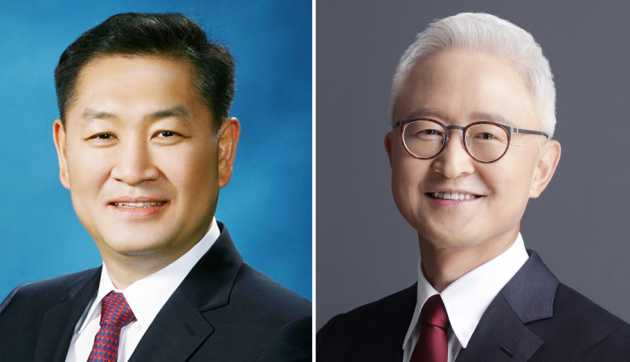 Jong-hee (JH) Han, the head of the Visual Display business will co-CEO with Kyehyun Kyung, the previous CEO of Samsung Electro-Mechanics.

These CEOs will be leading the two divisions: the new SET Divison which includes mobile, TVs, and consumer electronics while the other; the Device solution which is the semiconductors business.

Speaking of semiconductors, Samsung has announced it will be building a new mega $17 billion chip factory in Texas. The South Korean company aims to boost its chip-making market share with this new factory.

This is according to a report from The Wall Street Journal, this new factory will be on 1,200 acres of land. This means it will be larger than its Austin plant just 30 miles away from the new Taylor factory.

Samsung says that construction of the Taylor factory will begin the next year in 2022 and chip production will begin by 2024.

As the pandemic flaunted through the past months. There has been a high demand for data servers, smartphones, and personal computers for remote work. All of which require memory chips to work.

The company’s new Taylor plant will help increase chip production in the factory. Samsung will also be making plans to cater to its need for chips and for other manufacturing companies.