9to5Mac says Netflix has started adding support for Apple’s spatial audio on iPhone and iPad. The news outlet confirmed the information from Netflix.

Apple’s spatial audio was announced some months ago, promising to deliver an immersive never before felt audio experience relying heavily on Dolby Atmos.

Netflix isn’t the only streaming platform with Apple’s spatial audio support. Apple’s own TVPlus, HBO Max and Disney Plus all support it.

The latest addition to the giant streaming platform will enhance how movies sound output. Especially for action-based, guns blaring and to some extent spooky movies. 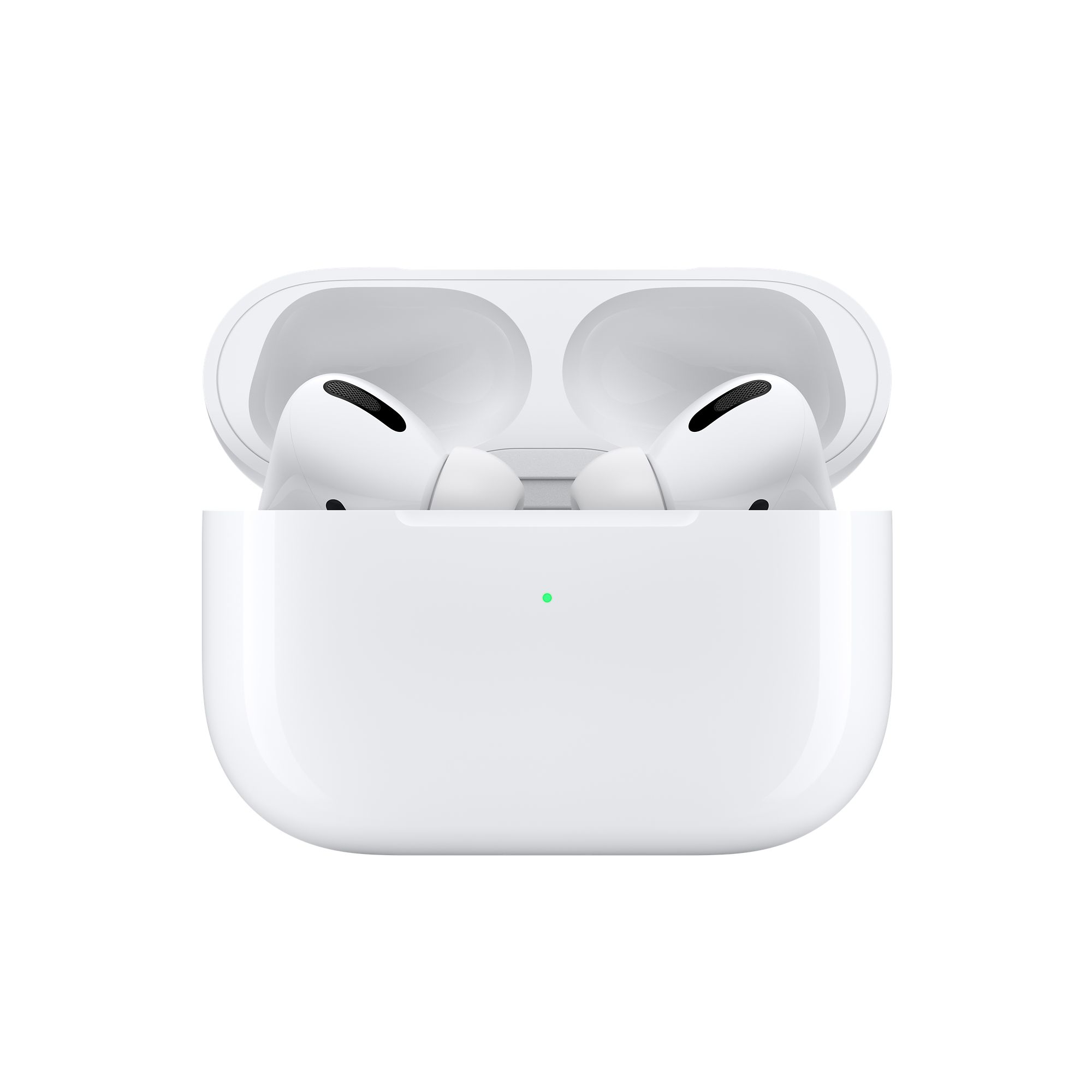 Unfortunately, Apple’s spatial audio works only with Airpods Pro and Airpods Max on an iPhone or iPad. Apple will be expanding its sphere by adding support on macOS and tvOS in the future.

Read Also:
– &#8220;King Of Boys :The Return Of The King&#8221; To Premiere On Netflix 27th August
– Apple iOS 15 Public Beta Is Out And You Can Download It Right Now
– Dolby Atmos Audio: Switch Songs From Spotify To Apple Music Easily.

Apple recently launched its Spatial audio and Lossless on android. Apple Music can now stream songs in the new technology.

But there’s a catch, your android phone has to support Atmos, for spatial audio to work. And only high-end phones seem to be supporting this feature.

Spatial Audio was announced by Apple alongside Lossless Hi-fidelity music streaming in May this year, with its rollout happening last month.

There are currently thousands of songs on the Apple Music platform that supports this technology, with hundreds to join in the coming days. Simply update your Apple music app to enjoy Spatial audio and lossless.

Some users on Reddit already say they have received the new feature on Netflix. Globally rollout is in the coming weeks, simply ensure you are using the updated app to experience the immersive sound.