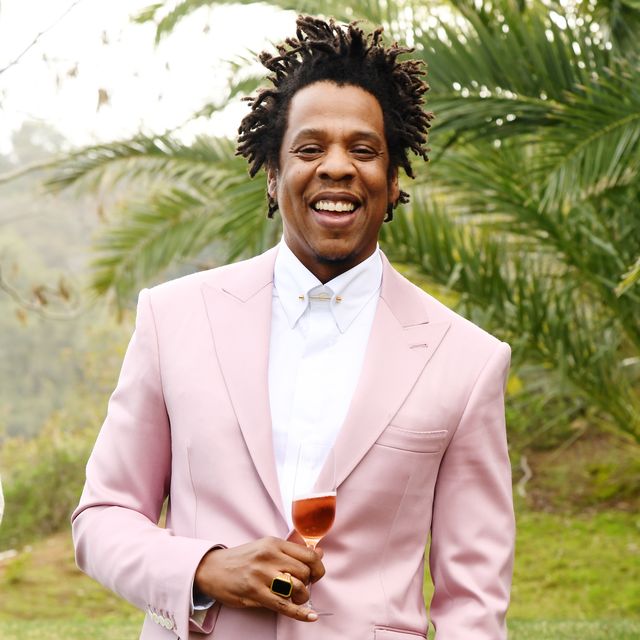 “The partnership will be anchored in the acquisition of a 50% stake in Armand de Brignac by Moët Hennessy as well as in a global distribution agreement. The 50%-50% structure is an essential element of this alliance. And ensures that each of the two partners wants to bring its strengths and expertise to ensure the success of this long-term alliance”, the official statement reads.

Ace of Spades had been “a fantastic success”, Moet Hennessy CEO Philippe Schaus said in a joint statement with Jay-Z. “Armand de Brignac breaks barriers and reflects contemporary luxury while preserving the traditions of the Champagne terroirs,” he said. 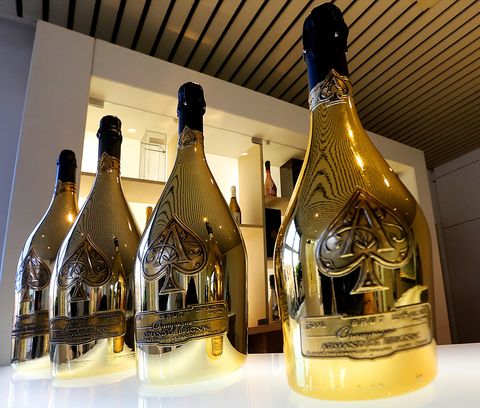 “We had been following its success over the last few years and we thought, this is crazy. Most Champagne brands see very modest growth, and he was just shooting up through the ranks. We tasted the Champagne and we said, yes, there is something to be done together,” said Schaus, said in an interview with WWD.

“We are already global leaders with our prestige Champagne brands—Dom Pérignon, Krug and the prestige cuvées of Veuve Clicquot and Ruinart—but Armand de Brignac has created another niche and in some respects revolutionized the prestige category, so we wanted to be part of that. They opened Champagne to a new clientele, so in that sense, it’s a great complement to our portfolio.”

Rapper Jay-Z is officially trading in Marijuana as he's launched his cannabis company "Monogram." On October

Jay-Z is set to launch his own school of music, entertainment, and sports. Also, people