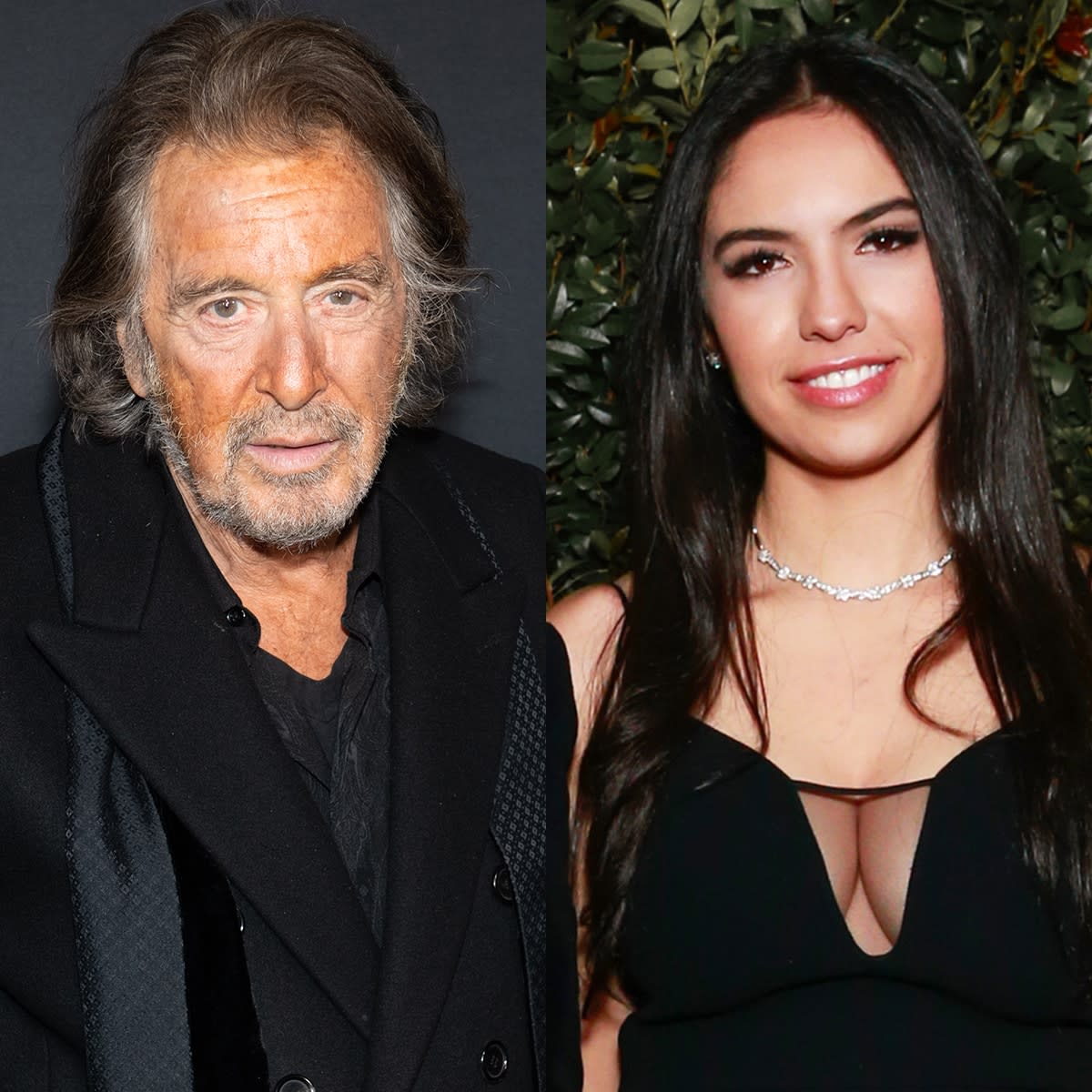 Page Six can confirm he has actually been dating Noor Alfallah, 28, for some time.

Alfallah, who comes from a wealthy Kuwaiti American family, and Al Pacino 81,  were pictured together this week at a group dinner celebrating a new art exhibition featuring the works of painter Julian Schnabel.

One source said, “Pacino and Noor started seeing each other during the pandemic. She mostly dates very rich older men. She was with Mick Jagger for a while, and then she dated Nicholas Berggruen.

The source added, “She has been with Al for some time and they get on very well. The age gap doesn’t seem to be a problem, even though he is older than her father.

She moves with the wealthy jet-set crowd, and she comes from a family with money.”

Also read:
– Tristan Thompson Is The Super Dad To Daughter True Amid Breakup With Khloe Kardashian
– “Glee” Star Amber Riley And Desean Black Calls Off Engagement
– Comedian Gilbert Gottfried Popular For His Role As Lago In “Aladdin” Is Dead

Pacino and Alfallah were spotted at Felix Trattoria in Venice, California, on Saturday night, getting into the same car as they left the restaurant.

Noor is also vice president of Lynda Obst Productions at Sony. She is reportedly developing two feature films with Obst.

This is the first time Pacino has been seen out with a date since his 2020 breakup from Israeli actress Meital Dohan.

Pacino, who has three adult children, has a long list of famous girlfriends including Diane Keaton, Penelope Ann Miller and Kathleen Quinlan.