Mayweather had plans for 2020 but had to postpone due to the global pandemic. The boxing star called a press conference for ‘MEGA 2021’ to reveal that he would be part of the event on February 28th, at the Tokyo Dome. The fight has the potential of being the biggest sporting event in 2021, considering the frenzied reactions by fight fans.

The announcement does not however reveal details of who he will fight, or what format the fight will be in. It does seem unlikely to be an MMA fight.

Also Read:
–Mayweather Faces 99 Years For Allegedly Stabbing A Woman Over NBA YoungBoy
–Josie Harris, Floyd Mayweather’s Former Partner, Dies At 40 In California
–Check Out How Much Your Favourite Nigerian Celebs Are Worth On Instagram 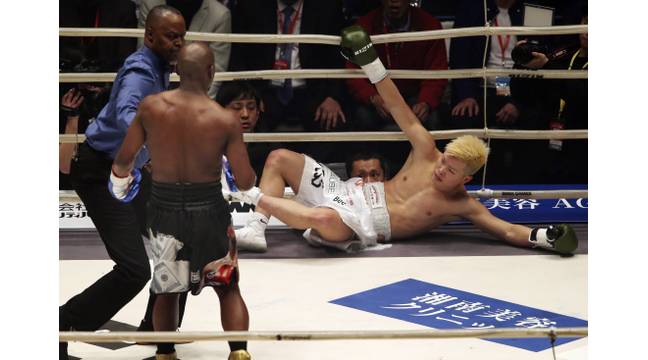 This won’t be the first time Mayweather will be fighting in Asia. Floyd ‘Money’ Mayweather had previously beaten kickboxer Tenshin Nasukawa in a 136-second fight that earned him £7 million. Mayweather and Tenshin fight was set without any mention of rules or format. The build-up to the Mayweather-Tenshin fight came with its controversy. Mayweather was said to have cancelled the fight at first, after agreeing. He stated he’d only agreed to do a non-televised exhibition in front of a small private group. He also complained of been blindsided by a sudden press conference and announcement.

Josie Harris, ex-girlfriend and mother to three of Floyd Mayweather's children, was found dead in