Health Benefits Of Garlic dates back to the beginnings of modern medicine. Hippocrates, widely considered as the father of western medicine had often prescribed the onion-like food for the treatment of several ailments. 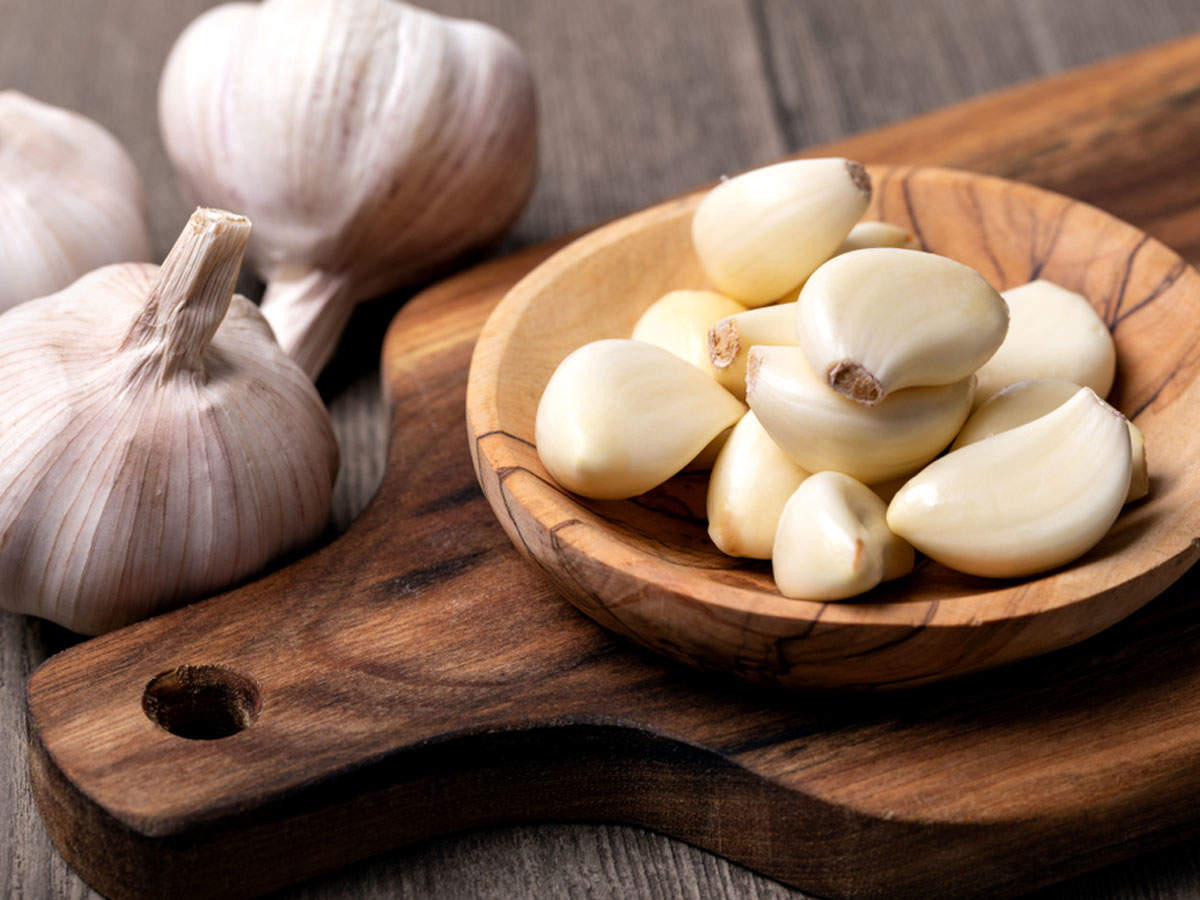 Over the years, research has shown that Garlic has health benefits that can be used to treat several ailments.

Garlic can be found mostly in the kitchen because of its delicious taste and ability to bring its unique flavoring to food.

However, it can also have other functions. In ancient times, Grecians, Egyptians, and Babylonians majorly used it for its health and medicinal purposes.

Read through to see some medicinal uses of this spice that you can tap into.

Garlic is a plant from the onion ( allium) family. Each clove contains an amino acid called alliin. When it is crushed, it produces alliinase which combines with the alliin to produce Allicin. This is considered one of the major health benefit of garlic as allicin have been known to combat a number of sicknesses including heart diseases, cancer, diabetes and more.

However, allicin is unstable because it is only present when the garlic is freshly crushed or diced.

Despite containing several nutritious benefits, garlic is super low on calories. Some of its nutrients include manganese, Vitamin B6, Vitamin C, Selenium, and Fiber. It is also rich in calcium, copper, potassium, phosphorus, iron, and vitamin B1.

Also read:
–Check Out Simple Home Remedies To Get Rid Of Boils
–Signs That Your Stomach Is Full Of Toxins And How To Clear Your Bowels
–Onion: What It Does To Your Body When It Turns Toxic

The presence of high levels of cholesterol and fat (lipids) ( bad cholesterol) in the blood can pose a number of dangers to a person’s health. These include heart diseases, stroke, peripheral vascular disease, and sometimes high blood pressure. Some research has shown that intake of garlic may reduce bad cholesterol levels. Intake of garlic is recommended every day for eight weeks to achieve the best results. However, garlic doesn’t help increase high-density lipoprotein( good cholesterol). It also doesn’t lower levels of other blood fats called triglycerides.

Some research conducted has suggested that garlic can be used to treat and reduce high blood sugar levels that result in diabetes. It works best when taken consistently within a three-month period.

Garlic may fight Alzheimer’s and dementia

Damage caused by free radicals is the major contributing factor to the aging process which causes ailments like Alzheimer’s and dementia.

Garlic in the system has been known to produce antioxidants that slow down the aging process which may reduce brain diseases like dementia and Alzheimer’s.

Because of garlic’s numerous health benefits, garlic can help you live a longer and fuller life. So if you are not on the garlic train before, it’s best to come onboard. Your body will thank you for it.

“As A Woman, I’ve More Options To Get Jobs Than A Man” -Linda Osifo