Multiple award-winning Afrobeats singer Davido has opened up on his collaborations with American artists on his 2020 “A Better Time” album. First, he said he’s never met Nicki Minaj, even though they collaborated on “Holy Ground”. 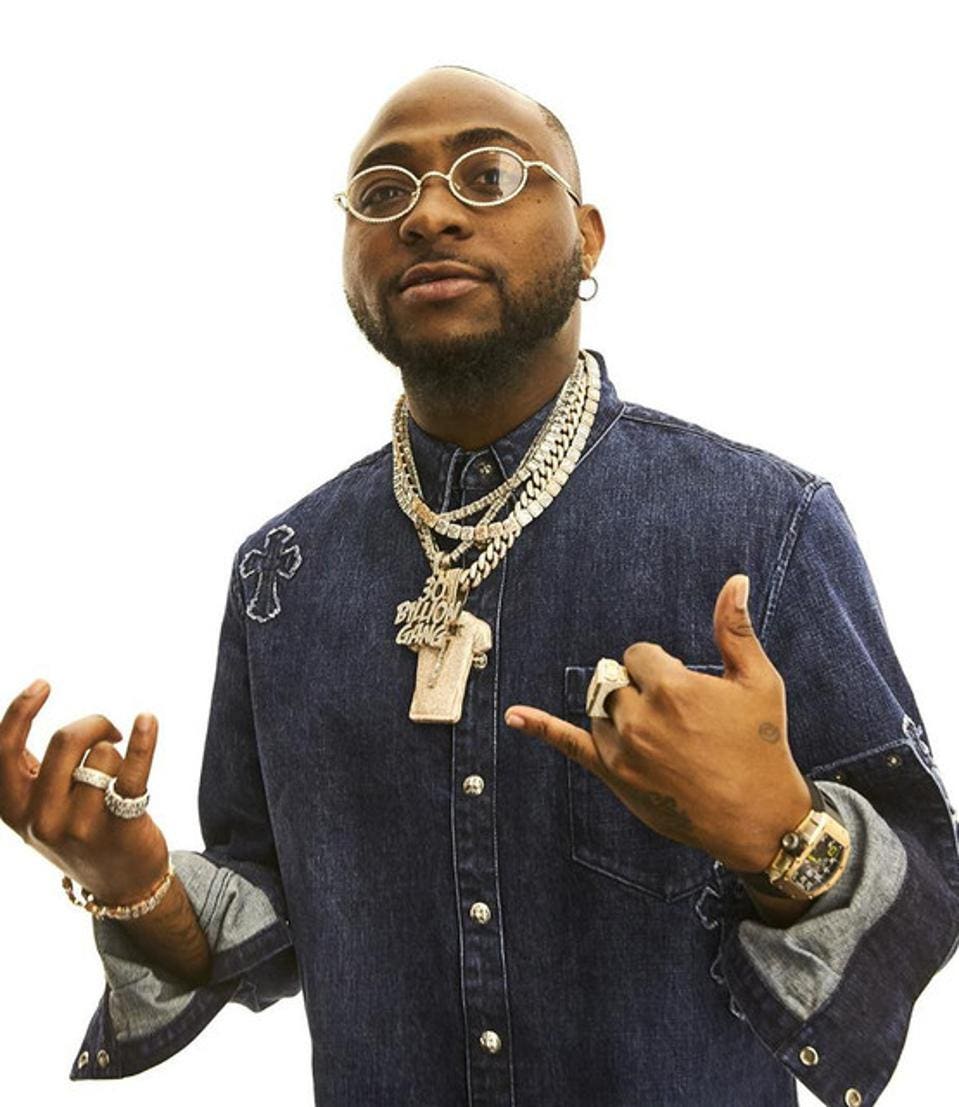 In a recent interview with DJ Carisma, a US-based disc jockey and radio presenter, the “Fall” singer also recounted how he connected with Nicki Minaj through Instagram.

“I have never met Nicki Minaj before we did the record, even till date. I was on Instagram and I think I just had a show, and the record was playing at the time, and I thought Nicki would kill this.

And randomly her feeds just came on my Instagram. I Dmed her and she replied. She was like I should send it and she sent the song back in two days.”

Speaking on “Shopping Spree”, a song off his latest album, Davido acknowledged the support of Chris Brown and Young Thug, American music stars, for believing in him.

He also disclosed that the visuals of the single was produced two days after it was recorded.

“We worked countless times, these are some of the first people who acknowledged the movement with me even before I started popping. It’s amazing to do music with people that believe in you and are part of the culture. We made the music on a Tuesday and we shot the video like two days after.” He added.

Also read:
– “The Pain Is One I Cannot Explain”- Davido Mourns Death Of His Friend Obama DMW
– BBNaija: Nini, Arin, Princess, Tega, Saskay, And Emmanuel Are Up For Possible Eviction
– “Fela Was A Trickster” Onyeka Onwenu Speaks On Her Rumoured Affair With Fela, Obasanjo, Others

The 28-year-old songwriter also recalled how he met US rapper Nas on his way to the bathroom at Hit-boy’s recording camp.

He said the Grammy-award-winning rapper recognised him immediately, and their meeting eventually led to the production of ‘Birthday Cake’, the 14th track off the project.

“I was in the studio, and he had something like a recording camp. I walked through the bathroom and I met Nas, who recognised me immediately. And we just hooked up and we did the record in one day,” he said.

Watch the full interview with DJ Carisma below