Beyonce dazzles fans with beautiful “legwork,” Gbese, and other African dance steps in the visuals for “Already” featuring Shatta Wale.

The queen of pop and mother of three premiered the video to ‘Already’, a track on her 2019 album ‘The lion king: The Gift’. The video shows an ever-ready-to-dance Beyoncé in different locations, from the streets of Ghana to treetops at the back yard of her home.

This comes ahead of her film, Black Is King, a short film by Beyoncé from her 2019 soundtrack for the animated film, The Lion King: The Gift.

Also Read:
–Beyoncé’s “Black is King” Full Trailer Is Out! Watch It Here
–Beyonce’s New Short Film “Black Is King” Will Address Racism And Social Injustice
–Niniola’s “Maradona” Is Recognised As A Contributor To Beyonce’s Album

The album, curated by Beyoncé accompanied the remake of the 1994 movie; The Lion King in which she stars as Princess Nala.

Beyoncé adorns herself in body paints as she is seen on a treetop which she says began from her home. Some other scenes showed the beauty of brown skins on the streets of Ghana.

Flanked by dancers, the video highlighted the dexterity of young Africans, inspiring the celebration of being Black. Not to forget to applaud the elegant fashion and choreography. The dance steps sampled some Nigerian and African steps. Popular “legwork” and dance moves peculiar with Nigerian sensation POCOLEE and BurnaBoy were visible in the video. 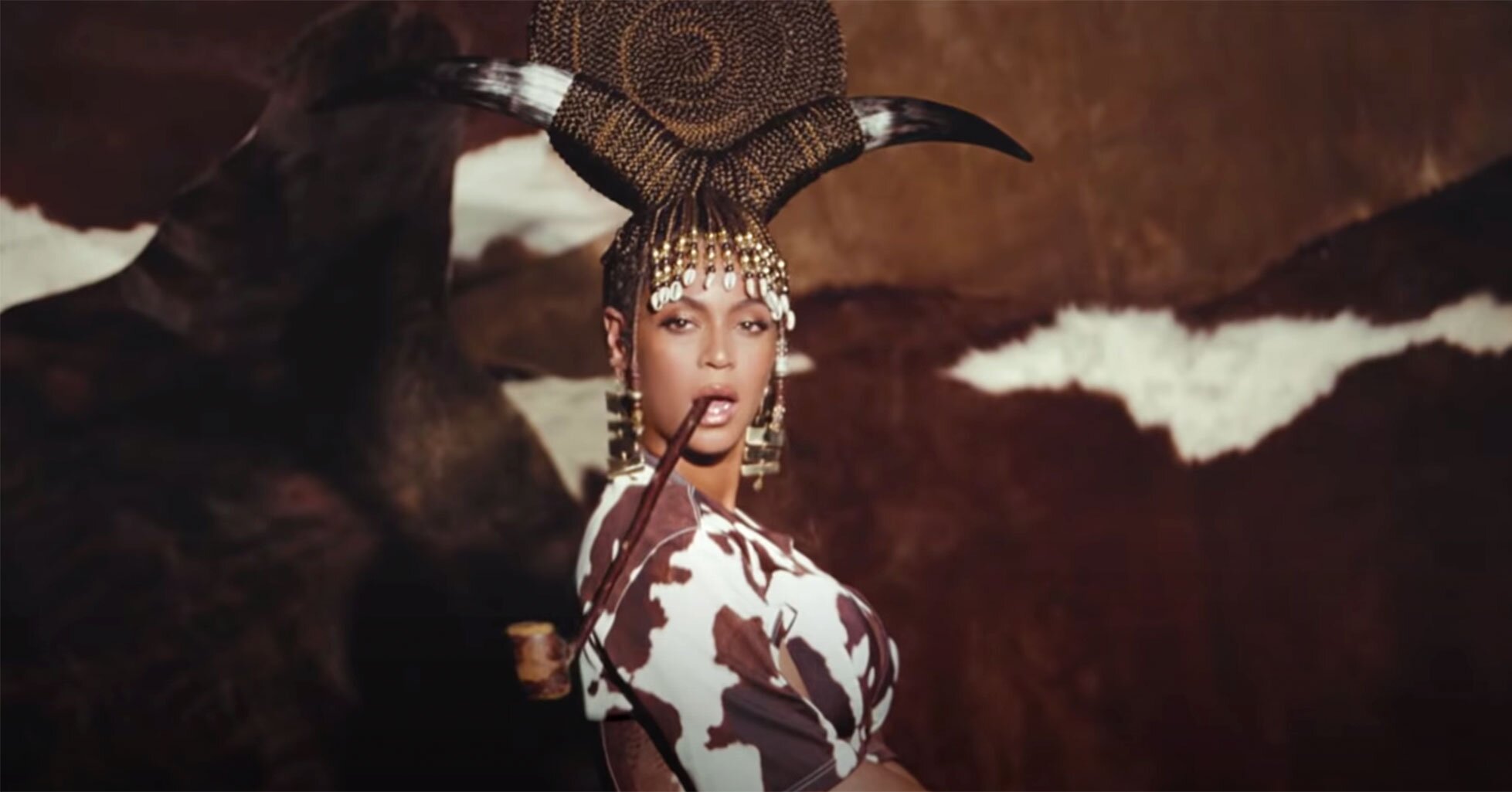 Watch the video for “Already” below