Jennifer Lopez and her boo Ben Affleck have made their red carpet debut at the Venice Film Festival on September 10 2021 after reuniting in June this year. The stunning couple walked the red cap in coordinating outfit; Affleck, 49 in a classic tux and Lopez, 52, in a white dress.

The couple posed for several snaps together while attending the premiere of “The Duel”, a film Ben Affleck Co-wrote alongside his long-time friend Matt Damon.

Meanwhile, the couple had first sparked rumors of their re-ignited passion after Lopez’s breakup from her fiance Alex Rodriguez.

The duo was pictured heading toward the airport in Montana in May. Then, they were spotted together a number of times after that and also reportedly vacationed together.

Ben Affleck and Jennifer Lopez were engaged in 2002 and dubbed “Bennifer” by the media. Lopez married Marc Anthony in 2004, just months after she and Affleck ended their engagement. 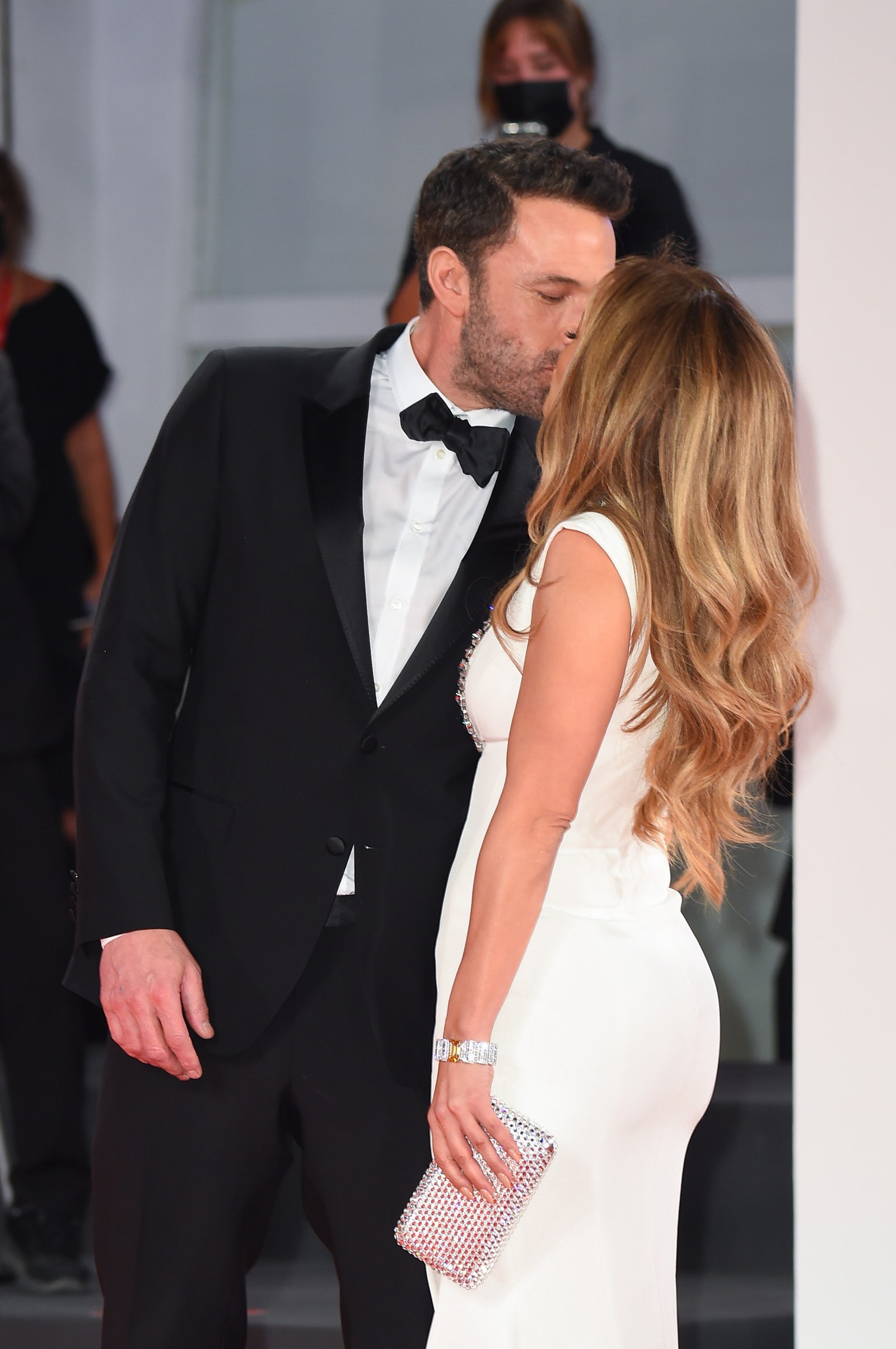 Eighteen years later and Bennifer is back to the red carpets? We definitely love to see it!

Beyonce, Wizkid, Lil Nas X and All The Biggest Winners Of The VMAs 2021

Actress Etinosa Idemudia Celebrates The Acquisition Of Her New House