BBNaija season 6 housemate Saskay, has revealed that she brought three vibrators to the “Shine Ya Eyes” house.

Both Angel and Saskay were later advised against the use of vibrators in the house because of the obvious noise.

Angel, however, objected to it, adding that there are expensive vibrators that don’t make noise.

Meanwhile, Saskay, who has been keeping a low profile since she came to the house on Sunday 25th July said she’s unsure about her relationship outside the Big Brother house.

Last week, during her nomination of the wildcards, Saskay voted Liquorose and Yerins as the questionable characters in the house.

Before Sunday’s eviction show, the majority of the housemates voted Liqourose and Jaypaul as the wildcards.

However, to their surprise, the show’s host Ebuka presented Maria and Pere as the actual wildcards during yesterday’s eviction show. 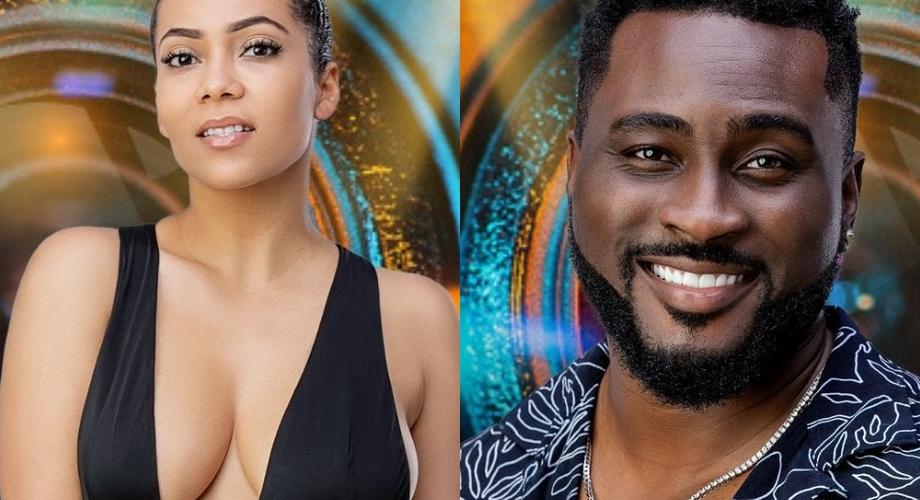 Maria and Pere will now compete with other housemates for the grand prize of ₦90million worth of gifts. The wildcard is the first twist in the “Shine Ya Eye” house.

BBNaija Season 6 kicked off on Saturday 24th July 2021, with 22 housemates ready to keep us glued to our TV for the next 72 days.