Apple likely will have video portrait mode for its 2022 iPhone 13, just like its picture portrait technology mode in its 2021 iPhones.

Portrait mode blurs the backgrounds on video and pictures. Android has this technology some years before Apple. The Google Pixel leads the portrait mode as it leverages artificial intelligence.

Apple’s rumored video portrait mode was reported by Bloomberg, the “Cinematic Video” is one of the cameras changing to the new iPhones.

The same reports say there will be new editing features and ProRes video recording. Apple iPhone 12 Proline has ProRAW support that uses the Lidar. The new ProRes according to Bloomberg will have a new filter style editing feature.

According to the same report, the new iPhone 13 would have 120Hz displays. These would make scrolling buttery smooth and gaming just the same. Disappointingly, Bloomberg says changes to the new iPhones would be “modest”.

Alongside the soon-to-be-launched iPhone 13 for 2022, are other products from Apple.

Reports from Apple analyst Ming-Chi Kuo show a new MacBook Air with a Mini LED display will be available for 2022. 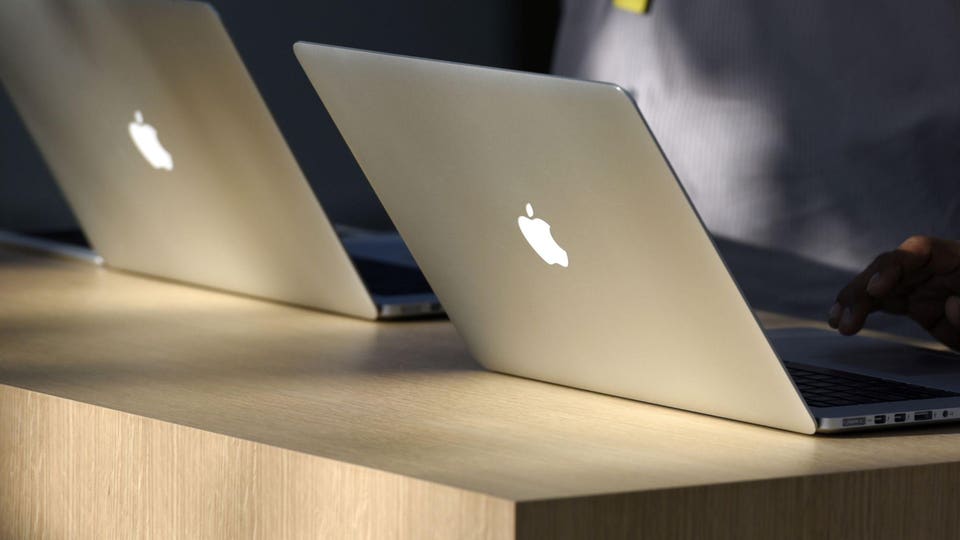 The new MacBook Air could have two USB 4 ports, reintroducing MagSafe charging.  Same as the new Apple processors for its iPhones and iPads, there will be a direct successor to the present M1 processor according to Bloomberg.

In other news, Apple might be refreshing its iPhone SE with 5G next year, with its new A15 processors. This is according to a report by Nikkei. All iPhones launching next year will be 5G compatible.

So essentially the New iPhone SE 5G will be a replica of the current iPhone SE 2020. Hopefully with an A15 processor and Qualcomm 5G chip. Apple plans on retaining the 4.7 LCD screen and touch ID.

The New MacBook must likely have the new Mini LED display in 14 or 16 inches, SD Card port, and HDMI built-in.