The Managing Director of First City Monument Bank, Adamu Nuru is currently embroiled in a marriage scandal that has caused over 400 persons to sign a petition asking for his sack. 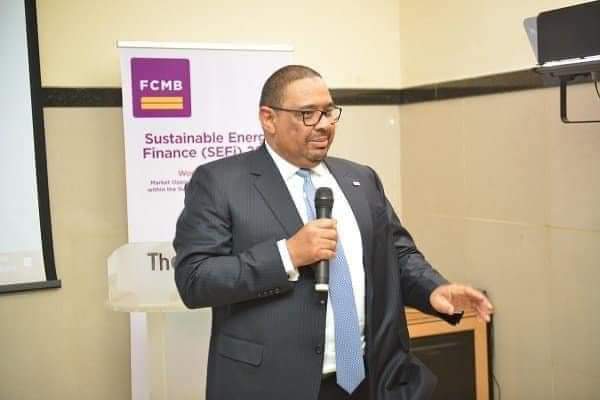 According to reports, Adamu Nuru was carrying on an adulterous relationship with Moyo Thomas, a former employee of FCMB and wife of Tunde Thomas popularly known as Tunde Gentle. Nuru also allegedly father the two children of the marriage.

The story which recently gained attention on the microblogging app, Twitter was shared by an Akure based Law with the handle Bolanle Cole

According to the tweets Tunde, 45, died from heartbreak after learning the two kids were not his.

“Tunde Thomas (alias Tunde Gentle), 45, died about two weeks ago from heartbreak. The two kids from his marriage were indeed fathered by a man without scruples or conscience. The current MD of FCMB, Adam Nuru who was his wife’s boss (MD) in FCMB”

Tunde Thomas (alias Tunde Gentle), 45, died about two weeks ago from heartbreak. The two kids from his marriage were indeed fathered by a man without scruples or conscience, the current MD of FCMB, Adam Nuru who was his wife’s boss (MD) in FCMB. Tunde’s wife, Moyo Thomas#thread pic.twitter.com/40ZzQRlDrO

The thread further shared Moyo Thomas (Nee Ojo) was carrying on a flagrant office romance with her boss Adamu Nuru birthing two kids she initially passed off as Tunde’s. 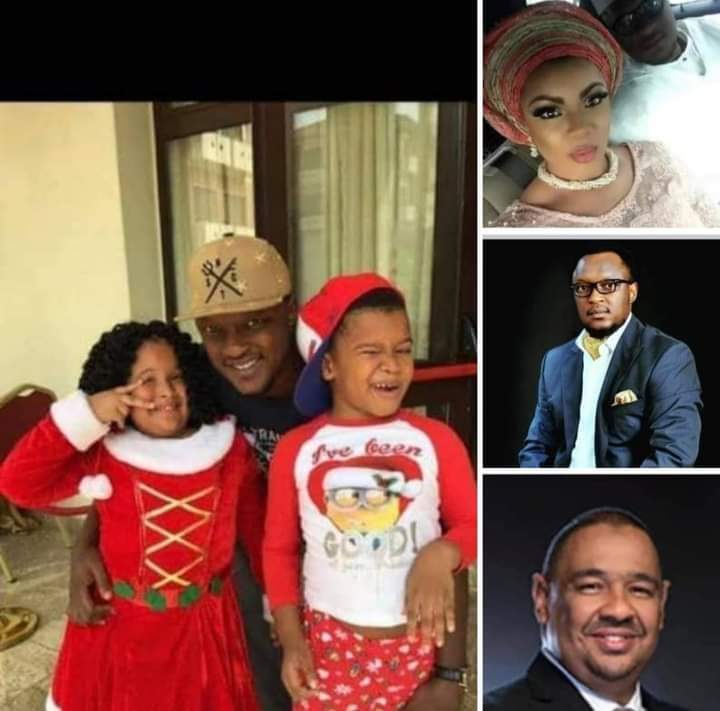 In 2017, Moyo resigned from the bank and took the kids to the US on a supposed vacation. She later broke the news to Tunde that he was not the father, causing him to suffer a stroke. According to the tweet-thread, Moyo also filed for asylum in the US preventing Tunde from traveling to confront her.

He recently began another relationship and was making preparations to marry his pregnant lawyer girlfriend.Tunde however slumped and died of a cardiac arrest on December 26th. 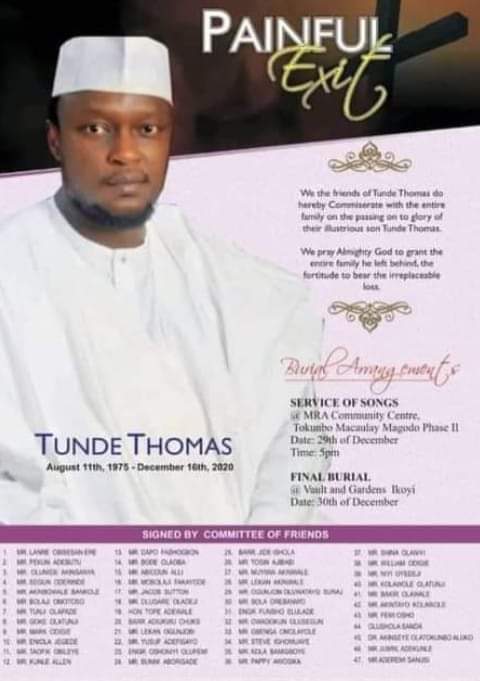 According to the story, Thomas who was a Director at GDL Asset Management Company never fully got over the heartbreak.

Also read:
–Unclad Photo of 9ice Hits The Internet Amidst Cheating Scandal
–Two Women Fight Dirty Over Timini Egbuson On Twitter Following Cheating Scandal
–If Your Partner Has Any Of These Apps, They May Be Cheating On You

Meanwhile, over 400 people have signed a petition on change.org demanding the removal of Adamu Nuru as MD of FCMB. The petition was addressed to the CBN Governor Godwin Emefiele and FCMB Board of Directors.

It described the case as “an unjustifiable economic oppression by the elites against the less privileged in the society.”

“This is a case of gross misconduct based on ethical grounds. And an unjustifiable economic oppression by the elites (Adam Nuru) against the less privileged in the society,” it read.

“The MD has been doing everything possible to sweep this case under the carpet. We implore the Central Bank of Nigeria as the apex regulator and the board of FCMB to investigate this for the integrity of the bank and Nigerian banking industry.”

Reacting to the now-viral case, FCMB revealed it has begun an investigation.

According to FCMB’s Corporate Affairs Head, Diran Olojo, FCMB Group, the bank was aware of the allegations making the rounds against its Managing Director. The statement also said FCMB will share the report of its investigation.

“While this is a personal matter, the tragedy of the death of Mr Tunde Thomas and the allegations of unethical conduct, require the bank’s board to conduct a review of what transpired, any violations of our code of ethics and the adequacy of these code of conduct ethics. This will be done immediately.

“We enjoin all our stakeholders to bear with us as we conduct this review. And to please respect the various families involved.

“Our Board of Directors are reviewing all aspects of this report. And once they are done with their review, we will revert to you”

Windows 10 Is Getting All-New Icons In The File Explorer